When I started to 'eat healthy' while living in the US, the cultural context and the foods there made things a bit easier. Meat and vegetables is a simple meal.

If I am eating out, well, most restaurants would serve a meal that's primarily meat and veggies. Or cooking at home - the grocery store had ample supply and the internets had enough recipes even I could make.

There were enough cuisines, enough produce, enough variety that eating

I grew up in Madras (and I live there today) in a vegetarian household. Our meals were rice, lots of it, and some vegetables. I didn't eat the vegetables much, except if they were roasted and fried potatoes.

Even when I expanded my eating horizons, the template was largely the same. Lots of rice, with bits of other things around it. What this means is

moving back, to today

I've been back for nearly a decade now. I firmly believe in eating what produce we get locally. Obviously. But I am also not a fan of eating south Indian food daily. So, we do mix it up quite a bit.

It was still jarring to move back and change the eating habits, and it took me a few months to trial out a process. Indian food still had gargantuan amounts of rice/roti  around it. So, I came up with a simple system to combat my upbringing and cultural context of "THIS much rice".

I call it the plate inversion protocol. It is so brutally simple that you will ignore it. But here it is.

If you are generally used to a lot of rice/grain as the central part of your meal, and not eating too much vegetables, this one is for you.

Start with your plate/meal as you normally start it off with. It is useful to measure out how much rice there is, and how much vegetables you are eating - just to set a baseline.

Step 1: Take a regular spoon, and remove 1 spoon of rice.

Step 2: Pick a vegetable and add 1 spoon of it to your plate. It is okay even if it is potato.

Step 4: Tomorrow, start with the same baseline and remove 2 spoons.

Yes, it is that simple. And yep, it works like a charm.

You can also reduce a spoonful every 2 days or every 5 days or weekly. It does not matter. In a matter of a few months, the structure of your plate and meal will be dramatically different.

Caveats, or how to fail

I find it easy to eat more vegetables today, whichever cuisine I am eating. Even in a south Indian wedding, I am one of the few people who ask for seconds (thirds, fourths) of the meagre vegetable offerings. But so what?

It is not forced. It is how I eat today.

It took me a while to get here but it slowly became the new way of eating.

I am mostly vegetarian today (well, so far this year) and it is still rather straightforward because vegetables and not grain is what I structure my meal around. Of course there's grain involved but it is not the central factor.

So, take the next 2-3 months and use the plate inversion protocol and watch your nutrient and vegetable intake change.

You need to have the courage to take the slow and reasonable approach.

Soon, you will become 'one of us', a person who eats a lot of vegetables. 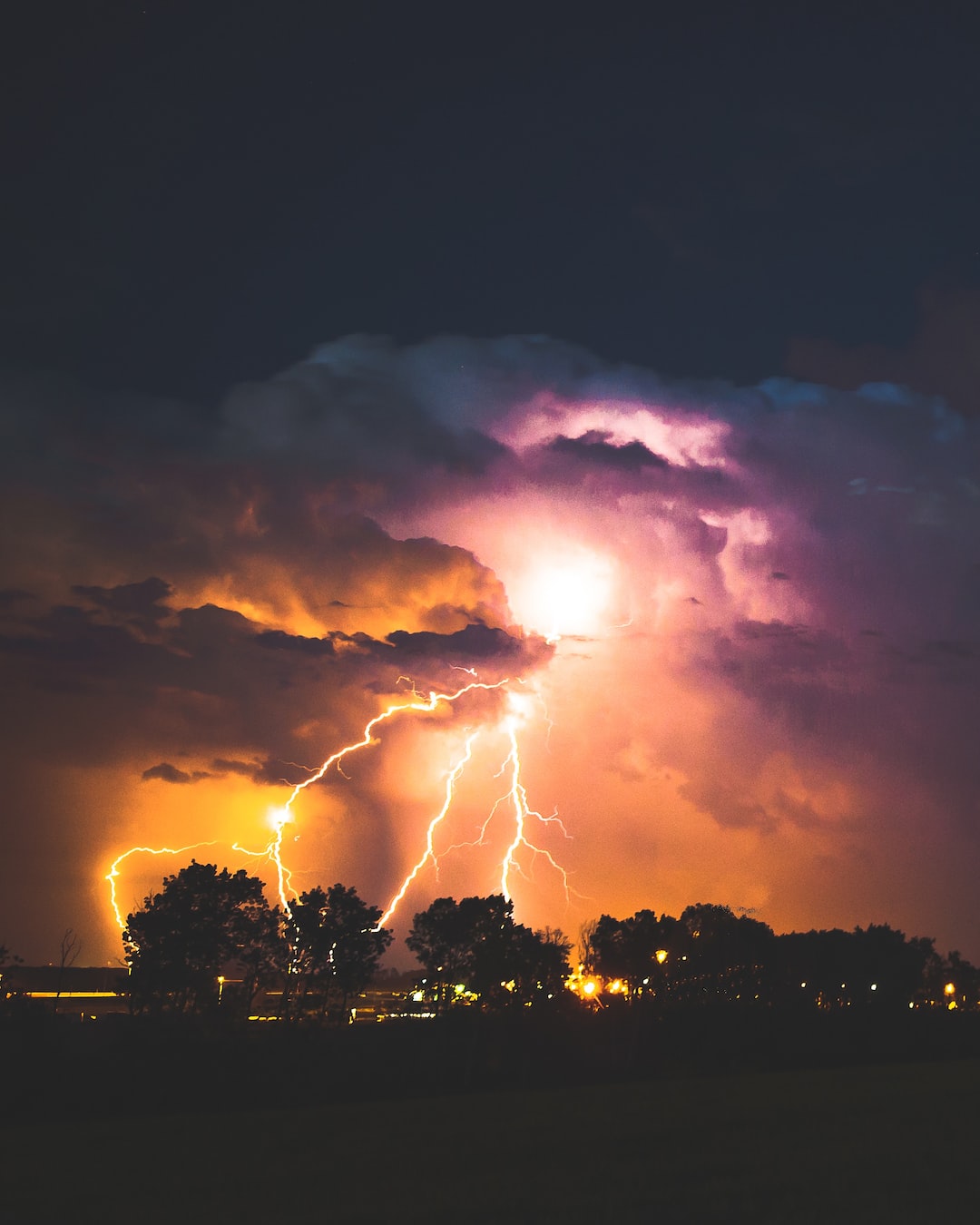 We have excuses for every week of the year. A long time ago, festivals were a time for celebration, for gorging on food. They truly were a special occasion. Today, we have someone's birthday every week. We can order fancy confectionaries any day. 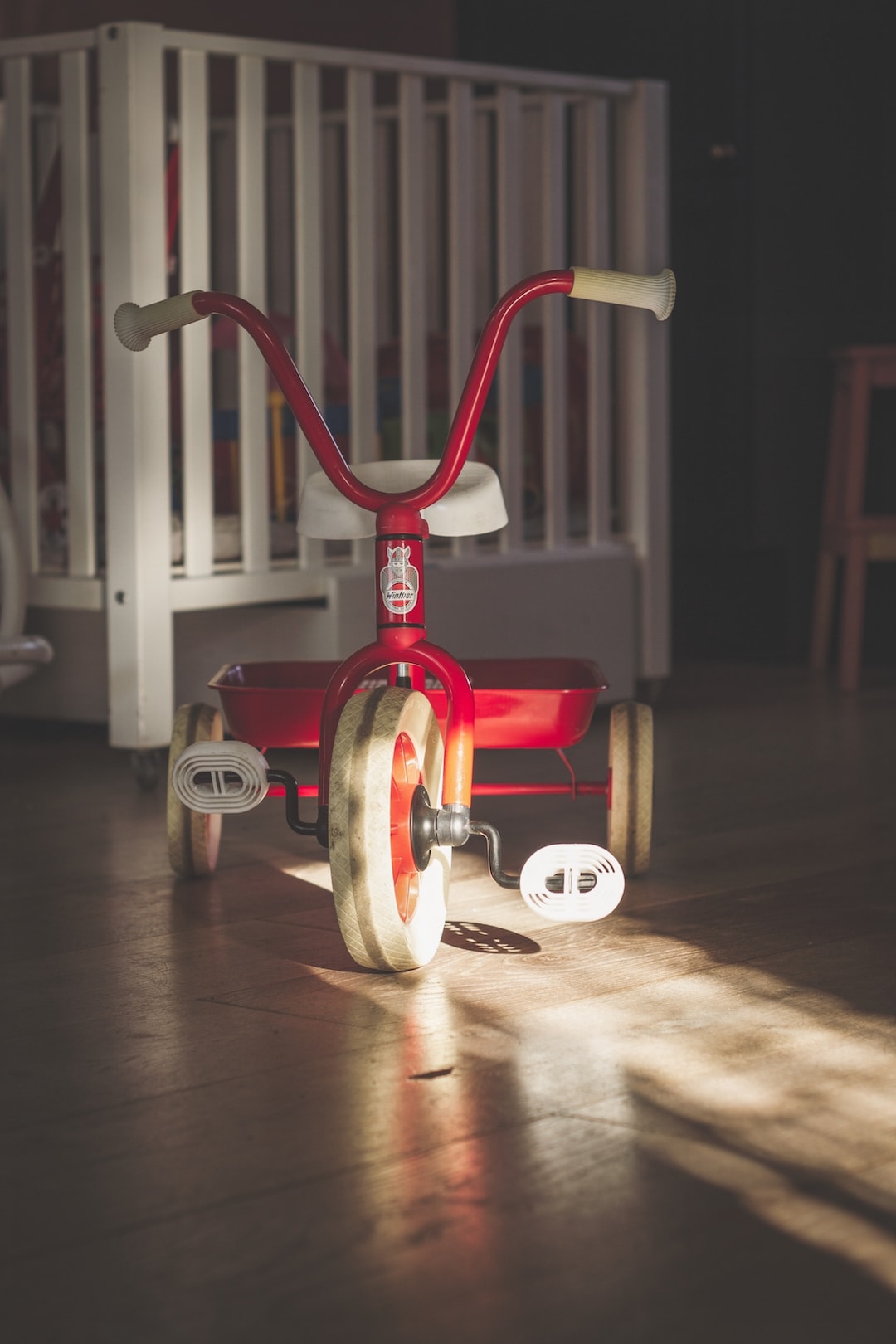 Let's not fail by not starting. Let's not not fall by not getting on the bike. Failure is always an option. It is never permanent.