This is part of my "Training is my sandbox for life" series of thoughts.

I used to play video games a lot, as a kid. A whole lot. I never had a game console though. We had a computer at home from 1993 (or earlier, I am not sure). Things got even better once Windows 95 released.

I'd wake up early to play before going to school. I'd play after my dad went to bed. I used to play until I felt nauseous and/or got a headache. Until I found FIFA '95, the game I played most of the time was Doom.

You see, I had finished Wolfenstein 3D by then, and Doom was a crazy level up. I loved it. I kept playing it. Until I found IDDQD (and IDKFA). Those are two cheat codes - the first one makes you invincible and the second one gives you weapons and ammo.

The first day or two after I found the cheat codes were fun coz I could play without fear, and explore the level a lot. But then, it got boring. It got so boring that I stopped playing Doom rather immediately. Yes, I could've not used the cheat code and played but somehow I just could not bring back the same interest.

I didn't cheat in my exams but I didn't need to. It was a simple enough game that I had cracked to get above-average grades. I just learned the wrong lessons over there. And by the 11th grade, that was also a game I completely lost interest in. Since I was forced to play it and I did not know better back then, I sabotaged myself consistently for a few years.

It was not until I found the iron game that things really changed in my head. When I put in the requisite effort, I got better. When I tried shortcuts, I got bit in the ass sooner or later. When I behaved stupidly and chased too many rabbits, my performance went down.

It was the perfect feedback system for me.

I love the iron game precisely because of my failures, because of how hard it is. And how simple it actually is and how I complicate it. Of all the mistakes I make. Because of the growth it leads me to. Because I learn.

Most of all, because there are no cheat codes.

I play this game because not only does it ensure I stay strong and I am able to play sports, sprint around, and do whatever activity I fancy, but because it makes me grow as a person.

When I try to read a difficult book, or process a hard-to-comprehend idea, or faced with a difficult decision at work - it allows me to bring in a mindset that ensures sooner or later, I will figure it out. I will make forward progress.

Without this part of my life, I would lose my rudder.

I am glad there are no cheat codes. And even if they found them, I am not entirely convinced I want it. 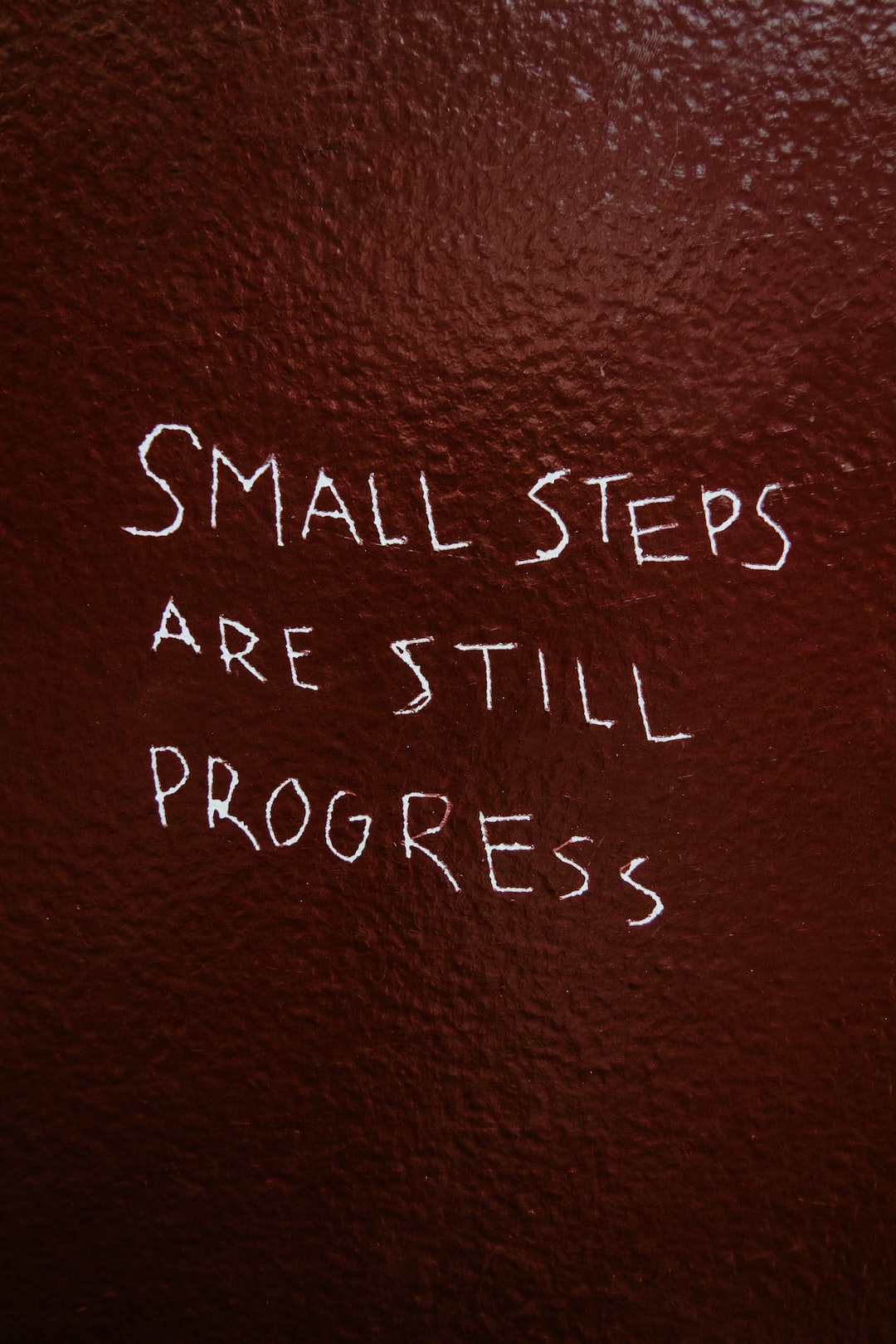 anything works for 6 weeks. Even most silly, nonsensical things. The jolt to your system is crazy. If you are going from eating a giant candy bar 3 times a day to once a day, we are talking 14 giant candy bars lesser a week. 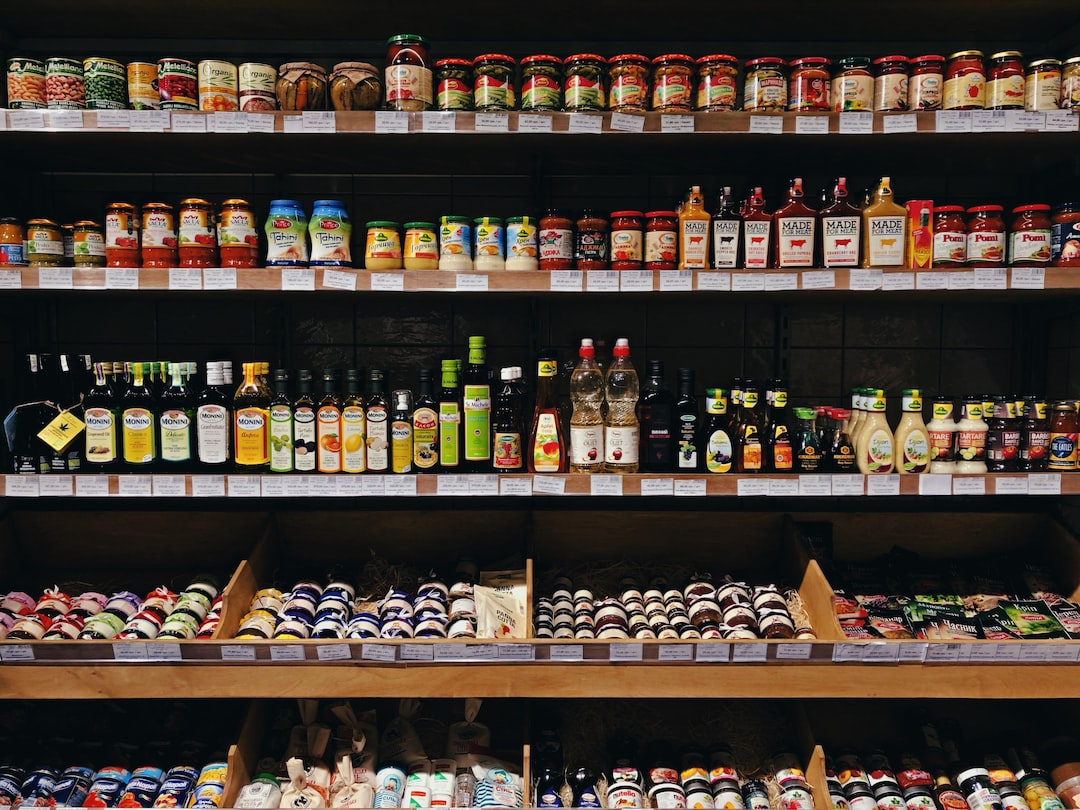 The next time you feel that commitment towards that goal, or you feel annoyed with yourself for not taking it seriously enough - seize that moment of resolve. Get rid of all the junk food. Yes, literally! Give it away or throw it away.