Growing up, like most kids were advised to, we were told never to waste food. Think of all the kids who don't have food to eat, our parents said. And I am sure every parent tried to guilt their kids this way. While the sentiment is valid, it is terrible advice, especially for health.

In a recent conversation with a student, I was asked about a pseudo-health food that they had stocked up on. I was asked about how often and how much of it can be consumed and my answer was that it was useless junk. My recommendation to them was to not consume it. But unfortunately, they could not bring it in them to throw it.

I am sure somewhere along the way, similar wiring must've happened to all of us - that we cannot waste things. Well, here's the simple deal.

The trash can makes a better trash can than your body

Just because we've spent time/money buying something and it turns out to be a bad decision does not mean we need to compound that bad decision. The amount of time it might take to undo eating that useless garbage cannot be quantified. But since there's no price tag to it (well, there is - the cost of our doctor visits, lost time due to sickness etc) we cannot relate the two.

The answer is simple. One, we need to learn to ignore sunk costs. Two, we don't need to feel guilty about throwing it into the trash can - you can donate it somewhere. While you can afford to make a better health decision, it is still a valuable commodity to someone else of lesser means. 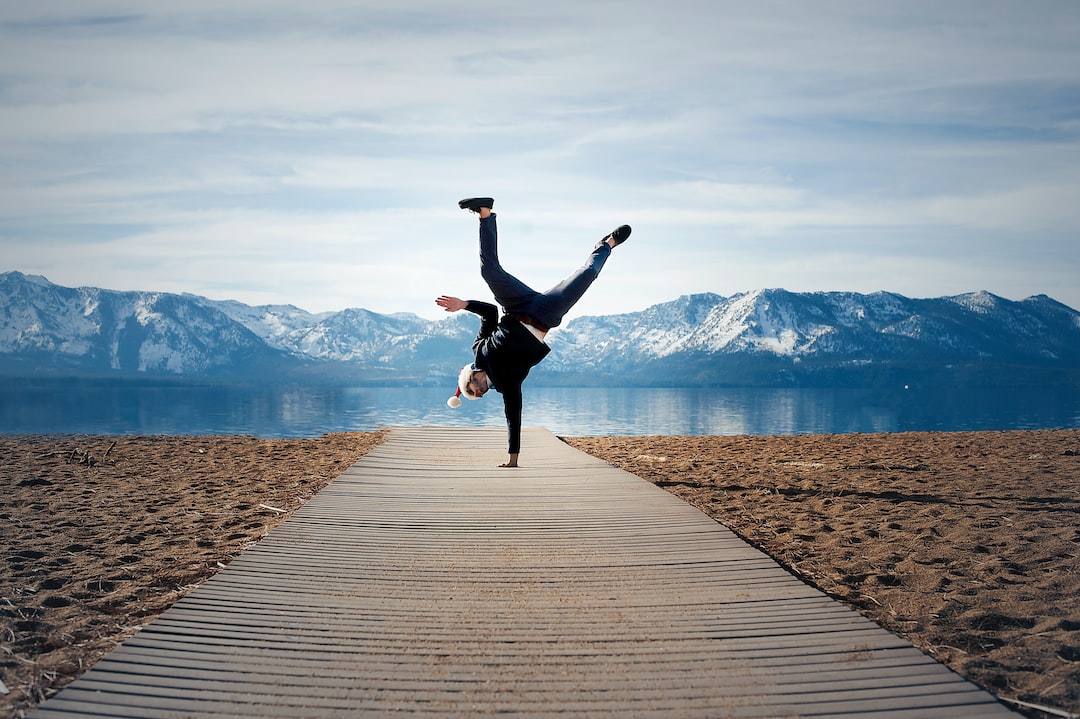 we cannot afford NOT to invest our time and our money on our health and fitness. 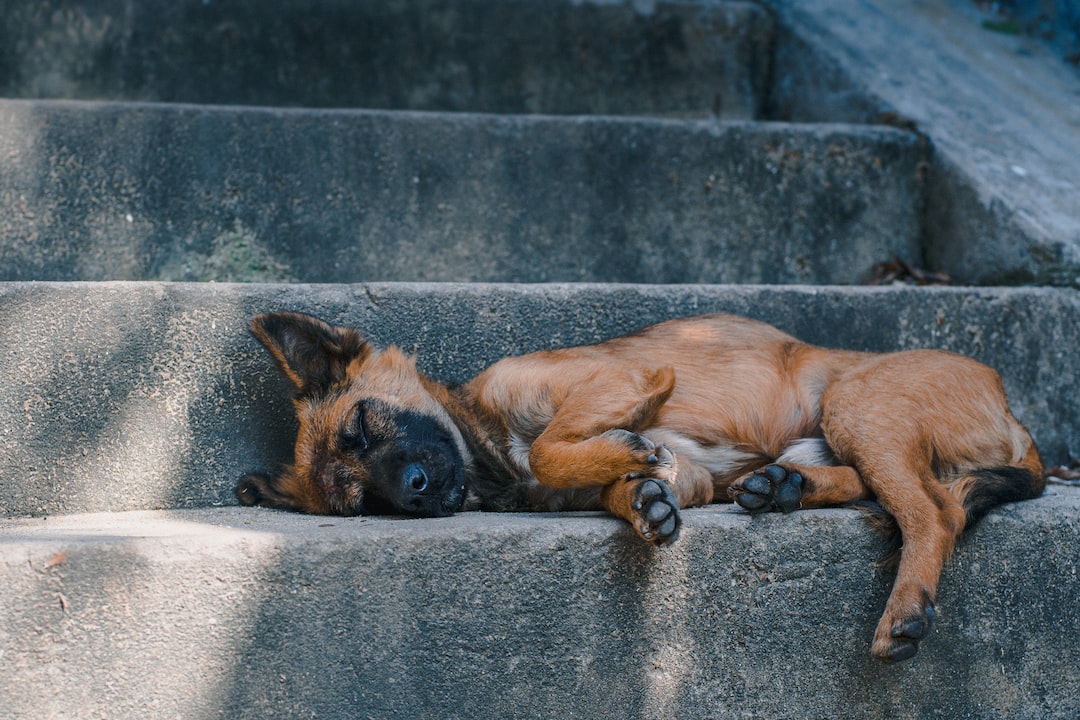 Except for the festival of Deepavali and for a few summers in my youth, I would never get up before 6 in the morning. I can't recall the last time I missed an alarm in the morning in the last 5 years. And all because I stopped hitting the snooze button.