I think Dumb and Dumber is a funny movie. It was enjoyable as a kid. That last scene though, I realise I didn't get it until I was much older. Do watch - it takes all of 2 minutes.

Obviously, when I first saw it, all I can think of was IDIOTS. And you laugh because it is a great end to the movie.

When are we ever gonna catch a break?!

Literally a second later, they catch a break. But to their eyes, it is invisible.

While dwelling on the past is not what I suggest, I do think there's value to deconstructing it. I still am unable to get into writing a journal daily, and my gut tells me that is the answer for me. I just need to do it.

Thinking about this scene has given me some resolve to do this journaling thing daily. After a month or two, I can think about it. Until then, journal.

Note to self - write a journal. Daily. 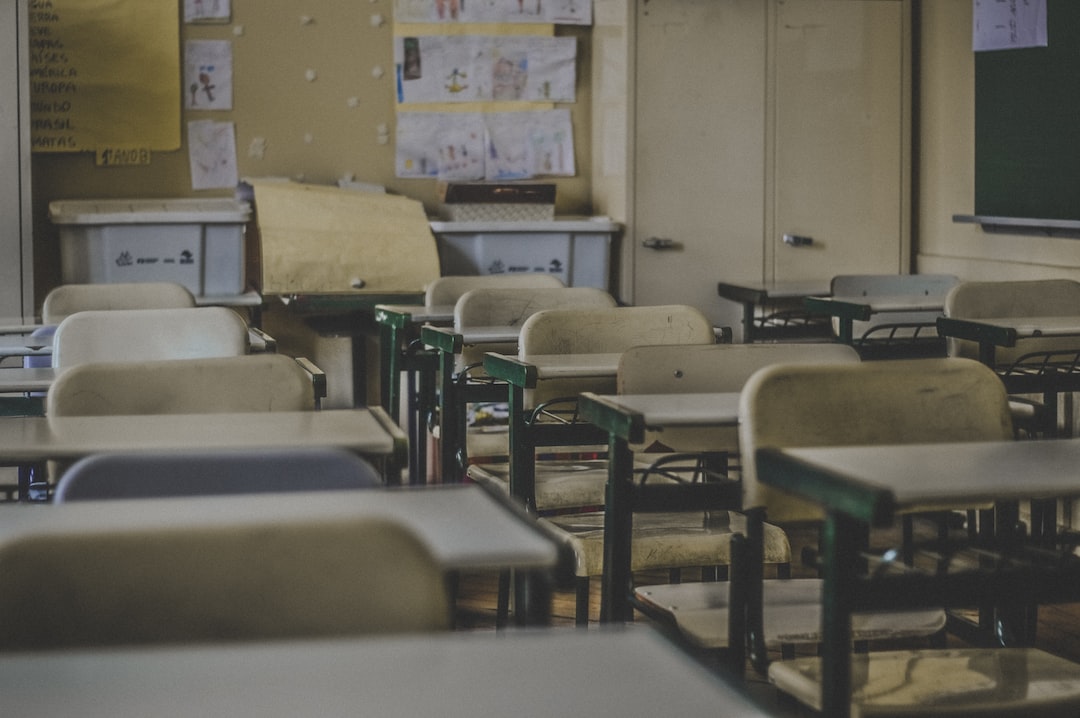 I deconstructed the game of school as score enough marks to stay out of trouble, at home and at school. I was one of those kids who would study reasonably last minute and get 90. Trying to compete for the 1st rank involved real, serious work. 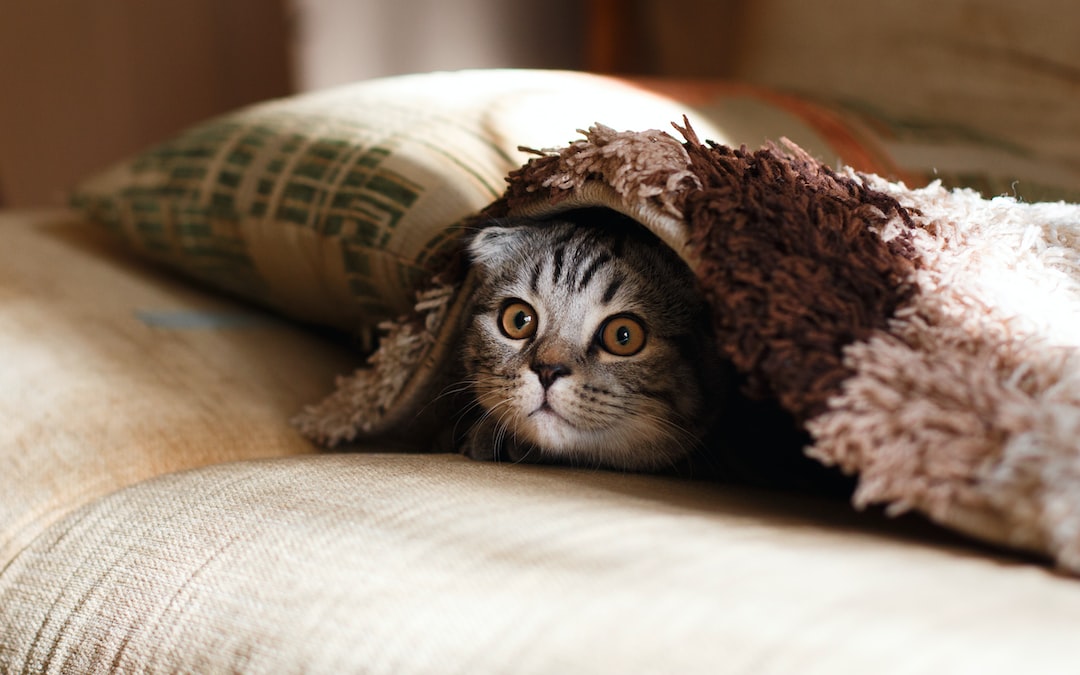 After trying to ignore the cat for a few minutes, the guru instructs one of his students to keep a saucer of milk outside, for the cat. The cat, its hunger sated, moves along to doing its thing. Peace reigns, and the guru is allowed to continue his teaching.