SFCF is shutting down

San Francisco CrossFit, the place I still call "my gym" even though I haven't trained there since 2010, is closing its doors permanently this weekend. It is the place where I fell in love with fitness and where my journey towards founding The Quad began. Without SFCF, I would not be here today, doing what I am doing.

Those were the search times I typed into Google, the day after I moved into my house in the Mission. I was fresh off the success of running 21k but I knew more of the same was not it for me. I also had spent many unsuccessful months at gyms - I found them boring and ineffective. That's how I found CrossFit. And an embarrassing episode at one of the two affiliates in town led me to find my dream gym.

I was incredibly lucky to land up at a facility owned by Kelly Starrett and be coached by him (founder of MobilityWOD and physical therapist extraordinaire), to be coached by Adrian Bozman (I had no idea who he was either) and to be part of an incredibly supportive community who welcomed and supported me even though I could barely finish a workout.

I remember walking in my first day and being greeted by loud hello's and hi's from the folks who were in the middle of their workout. Not once did I feel looked down upon by any of them, even though I was at the bottom of the fitness scale and these people were, sheesh, far away from me.

I got my first intro into a strength progression thanks to Angel Oroczo who had me go through a 6-week squat progression. That was the first time I realised I could get stronger too!

There were days when I would barely do 50% of the allotted work before the time ended. But I worked my ass off. And so did everyone around me. Didn't matter what weights I used or how many reps I did compared to them (no one did any comparing except, well, when you are on the leaderboard to put your PR out there) - all of us celebrated after finishing the workout and lay around trying to get our breath back.

I learned the power of community, a positive culture, of not chasing numbers but continuing to stay competitive at SFCF. These are things that have become a core part of my coaching philosophy.

I would not be here if not for those incredible people - coaches and community, both.

SFCF will always live on

While it is a sad day, the impact SFCF has made on many people like me will continue to live on.

The concept of training outdoors in a no-frills setting was normal because that's how we trained at SFCF. Although there's the small difference of seeing the Golden Gate Bridge when we go on a run, the parking lot of dreams as Kelly called it was just that - the backside of Sports Basement where all the trucks pulled in to drop off deliveries. We picked our barbells and equipment out of a shipping container and found a spot for ourselves and did our thing and put them away once we were done.

By touching my life, SFCF enabled me to teach and coach 100s of others at The Quad. For every student I've made a positive impact on, there's a part of SFCF transmitted to them.

I will forever be grateful to the time that I spent over there. And while the physical facility might be closed and shows that all things are impermanent, you can never take San Francisco CrossFit out of me.

And it will continue to live in through me (and many others) as I continue to coach and teach people. 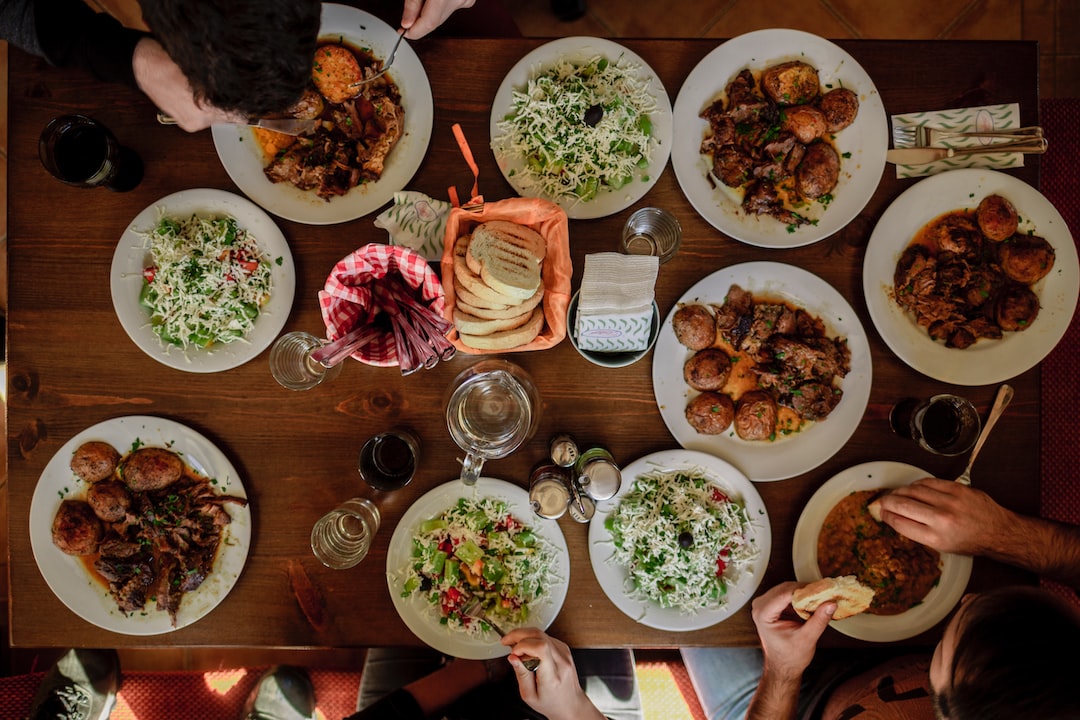 Why? Well, end of the day, we are all fatigued after work. The brain has worked overtime and it has taken hundreds and hundreds of decisions, small and large. When 7 pm rolls around, I used to inevitably open up my food delivery app and get some food. 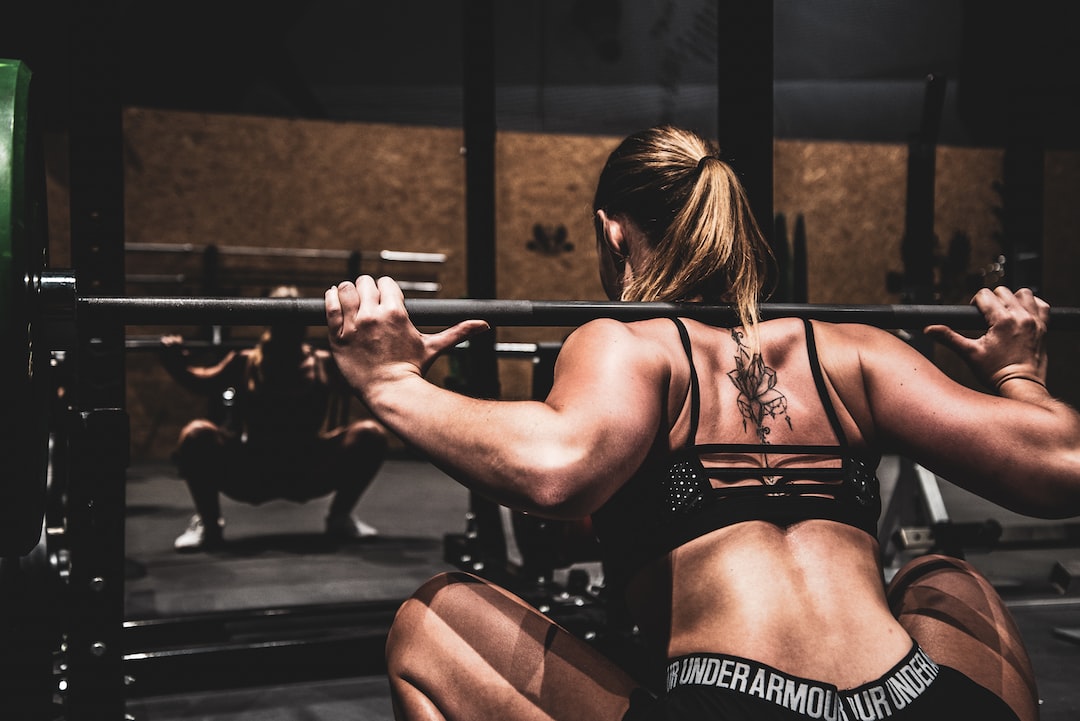 For regular folks like us, it is never going to come down to "Add 10 kilos to your bench press numbers and see your discus fly further" or any such thing. From the world of weights, we are looking for general physical preparation (GPP). We want to be able to do most things that life throws at us