I was excited to play badminton after ages. Two friends of mine invited me to play in their weekly game, with enough insinuation that I should not look on it as a permanent invite but simply a trial. I was just excited to play a game that I used to play near-daily from when I was 7-16. I was not too sure about my skills 20 years later, but I am never one to decline an invitation to play a sport.

Growing up, we used to live in a block of flats that had a playground in the middle. And it had a great community. I had about a dozen kids my age (8-14 years old), a bunch of folks who were in their 20s, as well as a few older gents who dabbled in badminton. Between 6am and 8am, the uncles played badminton. Most days, if I waited patiently and quietly, I'd get a game. And of course, whenever they were a man short, I'd get a game. By virtue of being on the playground the most, I got to play more, and I got good at it.

If it was the weekend or summer vacation, we played football after that. And from 4pm onwards, we played cricket until it was dark. But badminton was a permanent fixture, as it required a lot less people to play - the de-facto backup game to play.

But besides the odd game here and there, I had not played in 20 years. And these guys who invited me sounded serious. That's cool. I like serious.

A few of our mutual friends warned me about the game, and how I was actually headed to an audition. Honestly, I got that.

It is important to find the right level of competition. It is no fun at all if I showed up and these guys were great, and if I sucked. I'd just get my ass whooped, and not have a rally past 3 shots ever. Boring for everyone involved.

Why was I even extended an invitation in the first place? Well, simple. They needed a 4th player, and they needed that player to be reasonably good.

I sucked but after an hour, I felt pretty good playing. Some old skills were coming back to me - I always had good hand-eye coordination and a good drop shot. I also realised that I was now taller than the net, which was a huge surprise and made the game infinitely easier.

I passed my audition. I had shown enough seriousness, commitment and promise of skill to be included in the game. The group I played with were obviously a lot better than me, but not so much that I'd be embarrassed.

To enjoy a task, whether it is writing or a sport or your job, it needs to challenge us at the right level. It cannot be so far out of reach that we suck at it. It cannot be so easy that we breeze through it.

We do our best at it when we enjoy it, when we immerse ourselves into it. And when the company around us is at a similar plane, we learn and grow.

Every point I lost, I got feedback about what I needed to work on. Every few points that I won, I understood my strengths and what I could do. As I accumulated more data and feedback, and built my skills, I improved. And the game became more enjoyable each week, as I got better and the skill levels grew closer.

the right level of competition. feedback.

If I was the wrong level of competition i.e. if I was too far below my friends, it would have been boring for them. I wouldn't be able to return most of their shots and it becomes a lopsided game. If I was way better than them, then it would not have pushed me. Being at the right level or thereabouts, finding the right level of competition made it a positive and enjoyable experience.

Please note I am not talking about stagnating at the same level and finding people around us to do that.

After a few months, if I had the drive, I could've engaged a coach for my badminton and improved my skill. The idea is to keep the push just a wee bit out of my comfort zone, out of my skill level. Not too far that I would fail and be dejected, but just enough so I can stretch myself. I did not have enough time for extra coaching and while the primary reason I stopped playing was because we lost our court rights, as I write this I wonder if pushing myself that little bit would've ensured I kept playing.

It is important to find the right level of competition for yourself. Most times, the best competition is yourself. This is why I love strength & conditioning. It is a place for clear goals, feedback, and finding the right level of competition. Can I do better than what I did last week? Can I show more commitment in my training this week than last? Can I do this training plan better than last time around? Can I rest enough this week?

It is important to get feedback as well - am I doing well, or regressing?

Most of all, it is important to enjoy the task. If I am not enjoying it, it means something's wrong. And I am going to stop doing this soon. Whatever it is. Even if it is a sport that I love playing.

When I find that if I am enjoying it, it is because I have found the right level of competition. I lose myself while doing it. I am also clear when I do well and when I do not do well. 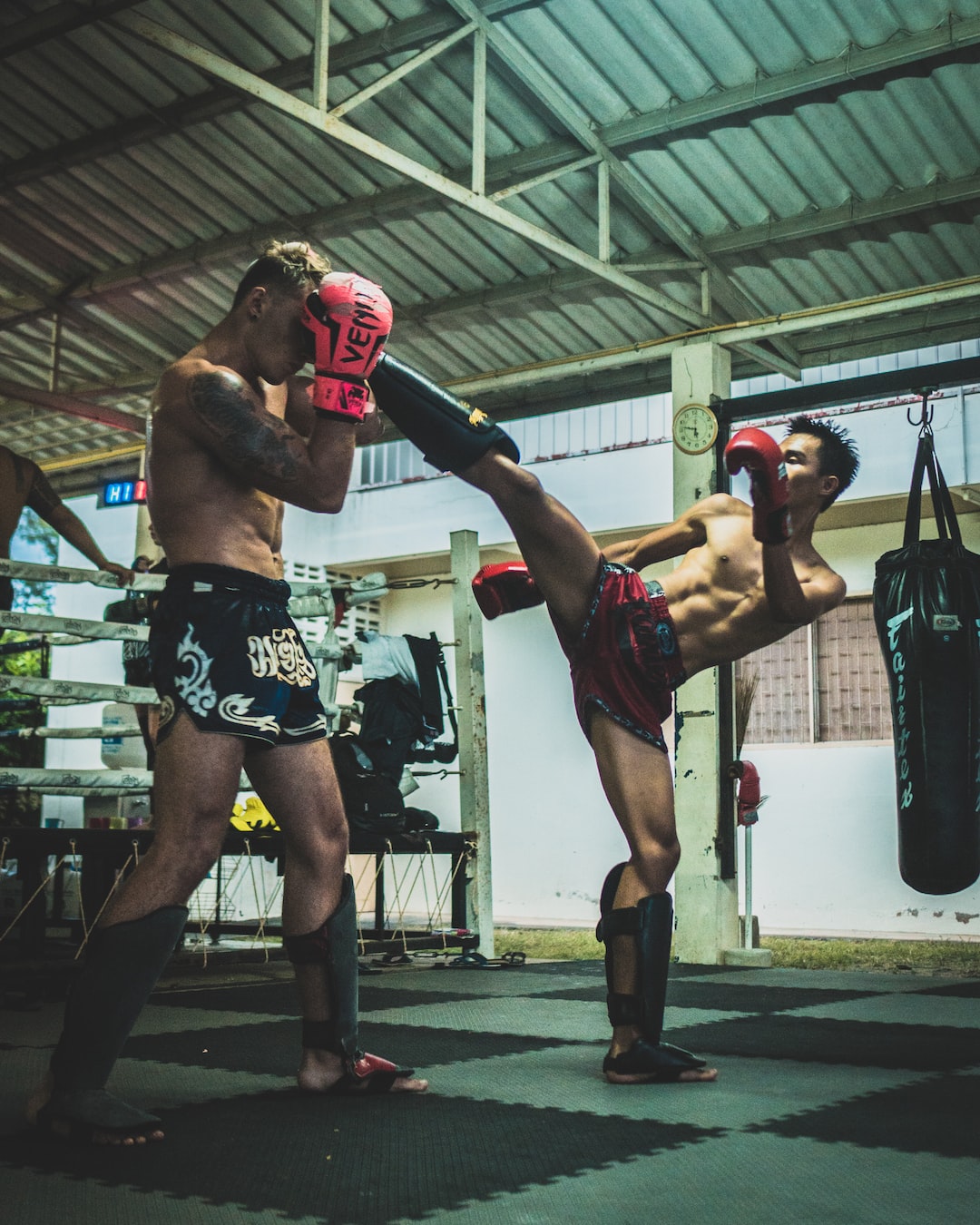 The complexity is because we have two shoulders, and I don't mean left and right. There are two different joints. 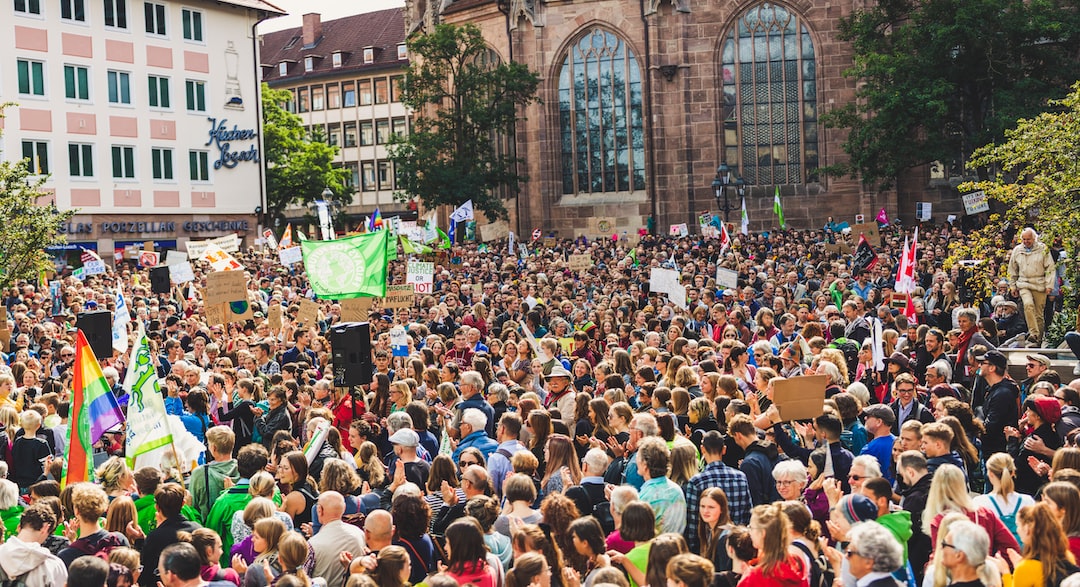 While I am the laziest person I know when it comes to politics, I feel it is time for me to stop being quiet. We are living in a day and age when the point-of-no-return is fast approaching, or maybe even gone.