My fitness levels was benchmarked as can run 500 metres, which I realised after signing up for a half-marathon, sometime in 2008. I was playing some Ultimate but I had yet to discover energy systems. While I could sprint a few times on a smallish Ultimate field, I apparently could not run 500 metres at a stretch.

It was an exciting time. Everyone around me looked normal. I found out that they were either first-timers like me who had never run before, or folks who had done this for the first time in the past few years. That made it look approachable and possible.

They had coaches. They had living examples all around me. Just trust in the process. Especially because of my abysmal first run, I was fully bought in. I knew I had to do this.

We had a meeting at Sports Basement on Lawrence Expressway. That was the first-time I saw something like that happen - about 100 of us runners meeting in a store. The coaches explained to us (it was mostly the first-timers) how the training worked, what to expect and assigned us to our local groups as well.

After that, we went and got our gait analysed. The people at the store would make us walk and run, and then tell us our type, and we'd go check out shoes of that type. Did your ankle roll inwards or outwards, and what did your knee do - okay go look at these types of shoes.

After a long, intense process of over-analysis, I ended up buying $150 pair. I was looking forward to the weekend run, and we had not yet started our weekday ones yet.

It was a 3 mile run. First run, 1 mile. We know how that went. Second one, 2 miles. Ran a bit and walked and was thrilled to finish. This time, I had new shoes. It was gonna be magical. I was confident that I was gonna run from start to finished.

It felt like nails and the hammer as well, banging into my heel and foot with each step I took. I thought once it adjusted, whatever that meant, it'd be fine. In a few hundred metres, I started tearing up from the pain. I couldn't run coz it hurt so much. I was so disappointed - the new magical shoes had failed me. In fact, they made it worse.

I took them off, and started to walk barefoot. I started feeling better soon after, and the pain went away. Dare I? I mean, I am here to run and the pain's gone.

I started running. The trails are paved and not concrete, and near perfect. I felt amazing running barefoot. I ended up running the 2-odd miles at a slow pace but I could run, and my legs felt great.

I decided I would run barefoot from here on. I already owned a pair of Nike Free's which was the barefoot shoe back then.

Growing up, I played barefoot all the time. In my colony playground, we'd play badminton, cricket, football. The badminton court was level and had least amount of stones but everywhere else was unpaved and just hard ground and stones.

It was a natural experience and not alien, and the sheer transformation from being in a lot of pain to being able to run in 5 minutes - the decision was easy and obvious. I did my weekday trail runs with my Nikes, because we ran on unpaved trails. The track intervals and weekend long runs, I ran barefoot. Every weekend run, the actual race, and any running I did after that was barefoot.

I enjoy barefoot running. I enjoy running. Maybe it sounds more fun right now coz I'm all cooped up.

While there are benefits to being barefoot, and barefoot running - this is not an article that discusses science. I am not suggesting any action on your part. Maybe I'll write about pros and cons and HOWTOs later.

I had a large dose of luck - finding that I could run barefoot. It could've been awful, but thankfully it was not. But I had to still keep showing up. It was still a slog after.

Like I mentioned earlier, stopping was not gonna solve the problem. 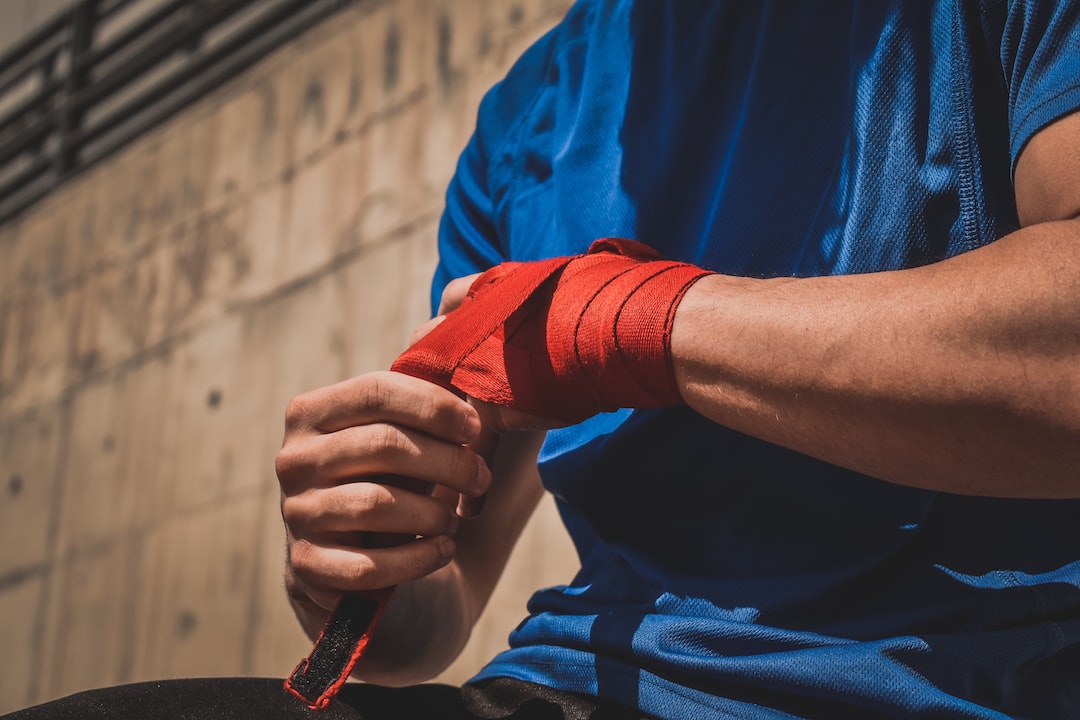 In kettlebell exercises, like in boxing, there are no wrists. That means you never allow your wrist to stray away from neutral because it can cause a huge power leak 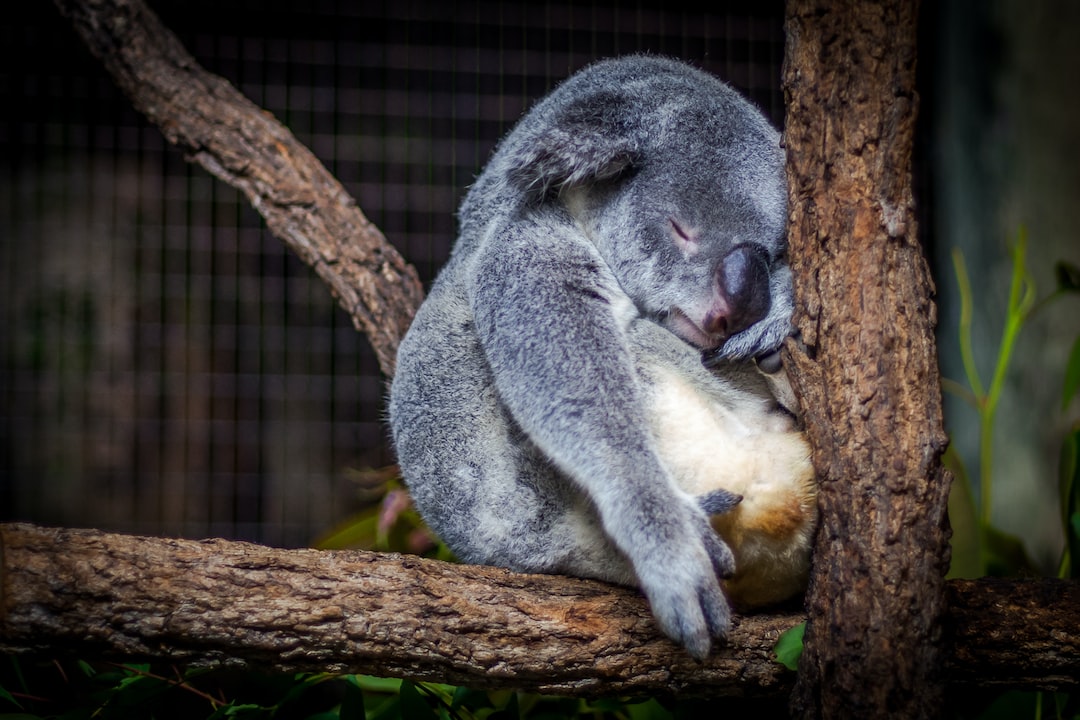 Here's a sleep tip you can incorporate, and will allow you to fall asleep faster and into a deeper sleep!