One of my students, we will call her HA, was as good as they come. For the 5+ years, she's trained with me, she's probably missed five classes. I've probably missed more! Her focus on form and technique was phenomenal. Never rushing anything but never shy to put in the effort, she made progress every quarter.

40, mom, strong, consistent. I have a large group of women who check that off. She was doing double kettlebell front squats with 2x20kgs (that's a big deal!) consistently and obviously cleaning them as well. Her conditioning was insane and after a couple of years of just brilliantly consistent training, she was on top of her game. She was muscular, incredibly strong, and with her insane discipline, she toned down as well after a Daily9 challenge.

The older we get, the more important our muscles are. Because it is rather hard to put them on, and it is easy to lose them if we stop being active for a few months or fall real sick or something.

Not only was she all of those amazing things, but she also had a great head on her shoulders. She never got rattled, took her time with things. If I coached her on something, she'd take the time to assimilate and build it in.

Then, one fine day, she happened to meet a group of her high-school friends, most of whom weren't physically active and most certainly do not do any form of strength training. And they remarked on how muscular her arms were and called them Hulk arms.

Even the best of us cannot ignore everything. And this comment got to her.

And no amount of me or HA's friends telling her that they'd kill for her strength or her arms brought much solace.

Despite my best attempts to convince her otherwise, HA wanted to lose some more weight and set a rather stiff target. She wanted to get rid of her Hulk arms. This meant going from a healthy and strong weight to a much skinnier one.

Being the driven and consistent person she is, she did achieve her goal, much to my disappointment. Her strength levels dropped significantly but she had made her peace with it. While she was never one who chased crazy numbers and was happy with the concept of StrongEnough, I felt she made a mistake here.

People are assholes. That's a given.

Saboteurs are all around us. Just coz they are related to us or have the best of intentions for us does not alter the fact that they will sometimes sabotage us.

My mentality and prejudice is also a consequence of what I believe to be right. Which is strong is awesome, and StrongEnough is perfect. And that we need to build muscle, as much as we can. Not get big and bulky, anyone who's seen me knows I am anything but that. But be strong and have enough muscles. Muscles = good!

But it does not matter what I believe unless I can get my students to believe the same thing. And I have to make peace with the fact that I could be wrong and so it is important for them to come to their own conclusions.

And unfortunately, even when I know I am right, I have to respect them coming to their own flawed conclusion.

Don't chase them indefinitely. Figure out what and where makes you happy.

And don't listen to assholes.

Do you find yourself constantly thinking? Of annoying repetitive things? Thinking without realising you are thinking about that? 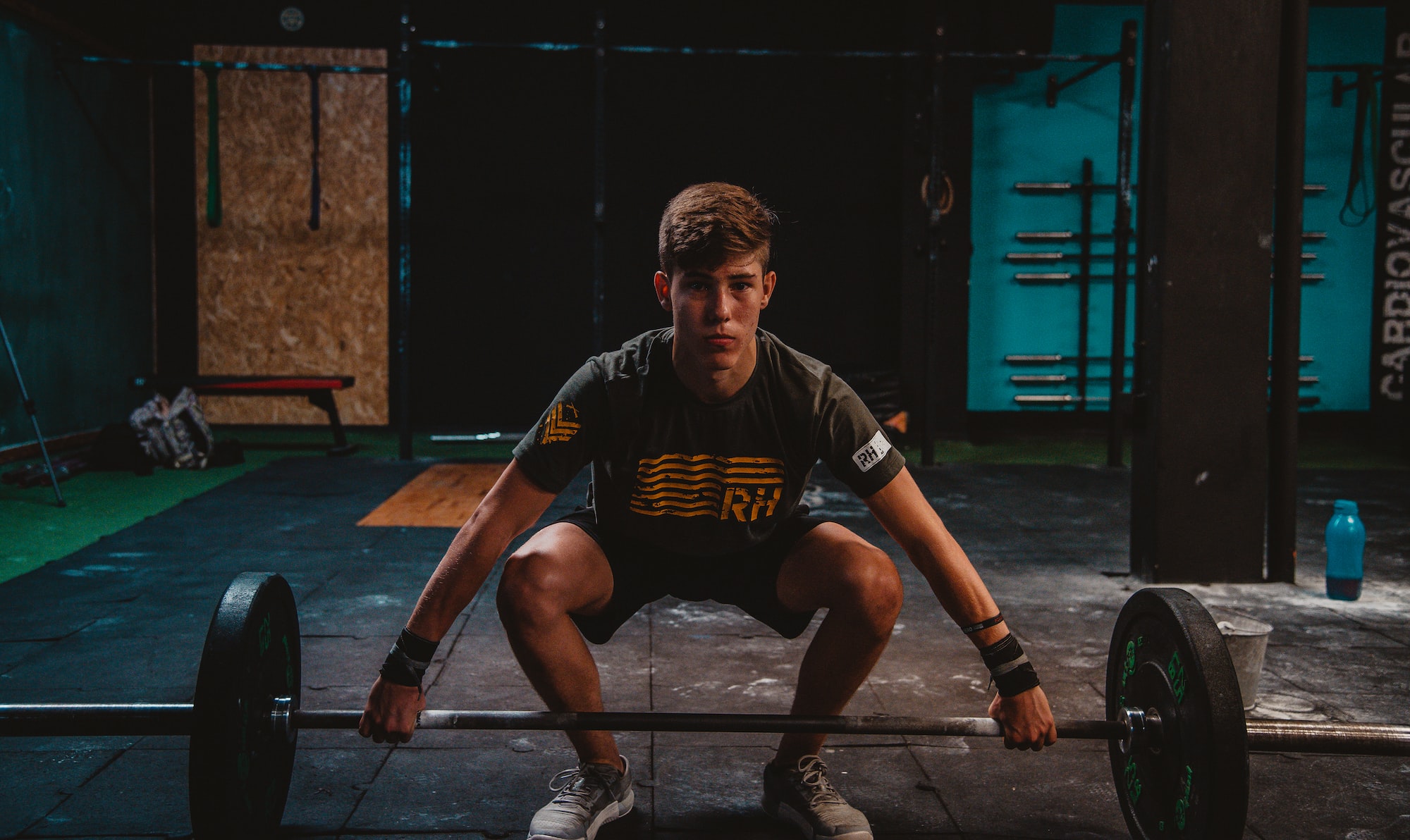 Is showing up enough? I certainly think so. But sometimes, when we are not showing up fully present, we can fool ourselves.