Back in 2010 as we were thinking about moving back to Madras, one of the decisions we made was to get a few certifications and more importantly, spend time with esteemed coaches in the industry. Because that would not be possible or accessible once we were in India.

Back then, both Raj and I primarily lifted with barbells. Kettlebells, which is our primary training tool at The Quad, was something we used once in a few weeks. If that.

Mark Rippetoe of Starting Strength is one of the premier barbell strength coaches and our training back then was built around his wonderful and brilliant book. So, it was a no-brainer when we signed up for the Starting Strength certification.

deciding to get stronger

During my CrossFit training, once I was about a year into it, what was painfully obvious to me was that I was weak. Strength is the foundation on which everything is built and I was not strong. Doing metcons and lifting more weights over there did mean I had slowly progressed from the prescribed weights for women to hovering somewhere in between that and the prescribed weights for men. But I needed to get much stronger.

With a heavy heart, I quit SFCF and picked up Starting Strength and started training with it. I had very little idea about it but thankfully, I had Raj to guide me through it all.

It was a lot of fun. Because every week you head to the gym, you put more weight on the bar. And you lift it! And it goes up!!!

The programme focuses on the basic lifts - back squat, deadlift, bench press, overhead press. As well as the power clean. I loved to squat and I sucked at mostly everything else but that's another story. I got much stronger than where I was at and it felt amazing.

heading to Seattle for the certification

After many months of regular barbell strength work and 2-3 reads of the book, we headed to the certification which was held in Seattle. I was extremely excited as I am a geek and this was a coaching certification that was gonna be perfect for geeks and nerds.

Walking in, I honestly had no idea what a certification was or entailed. All I knew was I lifted with decent technique and I had read his book more than once. And I was there to learn from him in person.

The first morning involved each of us being put into a group of 5 and working on the back squat. The person who was in front of you coached you, based on what we learned the previous hour. And then you coached the person behind you. When it was my turn to lift, I had no technical issues and just squatted. When it was my turn to coach, I was clueless. I could see that the person was making some error because it did not look right. While it was not dangerous, it just seemed 'not right'. And I didn't know what to do. I didn't know how or when to cue, what a cue was and so I just made mumbling noises.

Right that minute, I knew I had failed the certification process. On the first morning. Not being able to coach the squat in a barbell strength certification is obviously not a good thing.

failed within the first few hours

Honestly, it was a huge relief because immediately, I stopped worrying about trying to get a certification and focused all of my head being there to learn. Until then, there was a small part of me that was constantly worried about "Will I get the cert?".

It was amongst the most glorious weekends I had because it was exactly what I imagined and a whole lot more. Coach Rip was open to feedback, asked us questions on what we thought about his coaching technique and how the lifts were performed - which I found incredible.

As we went through each lift, I was just on a high. His coaching methods, his simplifications were just brilliant and even though I had read his book, I was picking up so many things. I couldn't wait to get back home and go back to lifting and tweaking my technique.

Those 2 and some days were my first-ever experience with a strength coach and being part of a learning community and it just spurred my interest in the field, rather than discourage me after failing so miserably and quickly.

During one of the many discussions and Q&A sessions in the cert, Coach Rip was telling us how big we needed to get to lift some decent weights. Everyone in the cert was about 4-6 inches taller than me and about 40-80 lbs heavier as well.

I weighed about 135 lbs at that time (and I weigh about the same today). While there are a lot of folks who successfully bulk up and get to those weights and lift real heavy, it just was not for me. I just laughed out loud when he said it and I could not resist asking him if he was serious. With a dead-pan face, he said "yes" and just kept going.

Coach Rip, like all of us, has his own biases and can rub people the wrong way. But to us, he was an expert in something and we learned from the best. Being able to discern that not to take from him - for example, his take on conditioning and unilateral work - because it does not apply to the populations we work with, well, that's on us. He's still someone I listen to when it comes to barbell strength coaching and I know what I want out of reading him. The wealth of information he has on his website is a wonderful place to start off with, and if you are a novice to lifting and looking to get strong, he's the guy!

learning to read via the written test

The amazing dessert to this entire certification was a written test that he gave us once we went home. It was 10 questions and one could take up to 4 weeks and answer the questions in any fashion we wanted.

It was geek-central. Joint angles, mechanics, levers, anthropometry, training ideas - just everything. It challenged me to think in a way that I had never thought about fitness and strength training. It was the first time I truly connected high-school physics with something useful in life that interested me. Why should I not allow the barbell to move forward when I deadlift, why does the low-bar vs high-bar on the back squat differ, why I am built for squatting and all that.

It was not simply about reading a book and knowing an idea, but to dissect it, to introspect, and to come up with a clearer way of looking at the same thing. Looking back, it was the first time I learned to read a fitness book and just that written test and the hours I spent with it was worth the price of the certification. While I had gotten a dose of this in grad school, this habit of reading a book and then re-reading it a couple of weeks later and then dissecting it and adding tools to my repository started with this written test.

Getting feedback from Coach Rip on it as well as getting to read Raj's answers (and Coach's feedback) and seeing how he went about thinking about it just opened up my brain.

If I had gone in with the intention of passing the certification and putting it next to my name, I think I would've gotten the cert and learned very little.

I went in to learn and getting a certification would've been a bonus. While it was still a huge hit to the ego when I realised I failed, I quickly realised I knew diddly-squat to have an ego in this and had amongst the best weekends I've ever had.

There are many certifications and seminars I had done until then (in Computer Science and in Interaction Design) where after a while, I'd zone out and it would just be to complete it and walk away with something to write on my resume.

Failing this cert was amongst the best things that ever happened to me because it completely cured me of that mentality of mine. If it was not for this failure, I would not have taken the path I ended up taking. As a kid, I'd always think "if only that had not happened" but the adult in me constantly reminds the naive kid that failures lead to great things, most times. 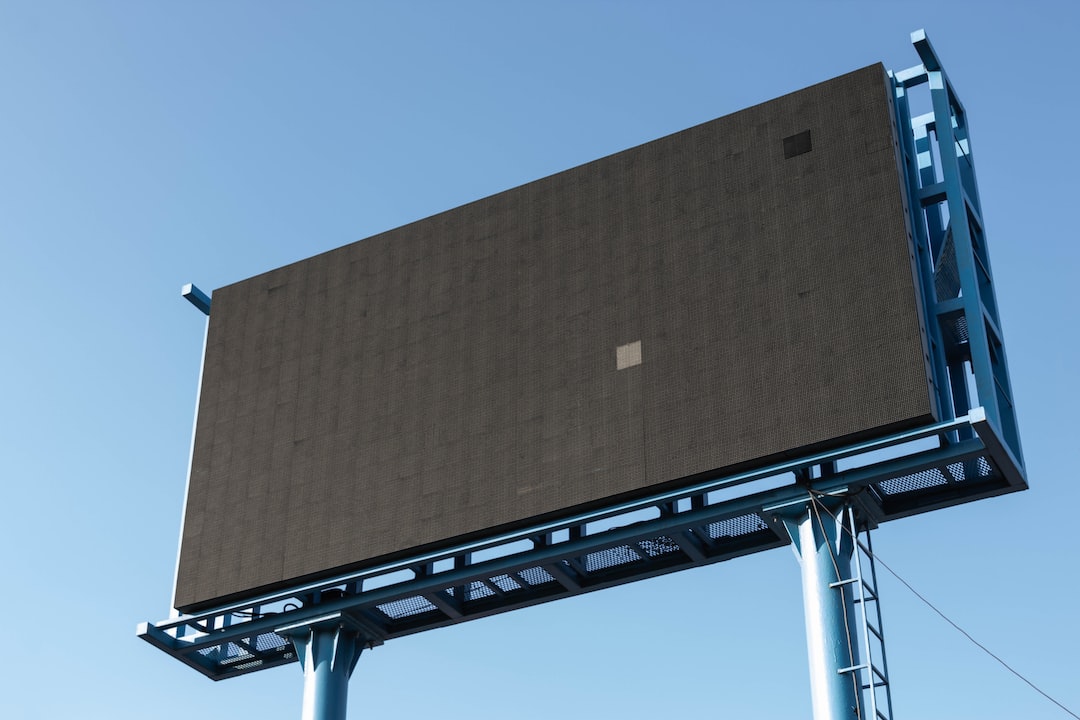 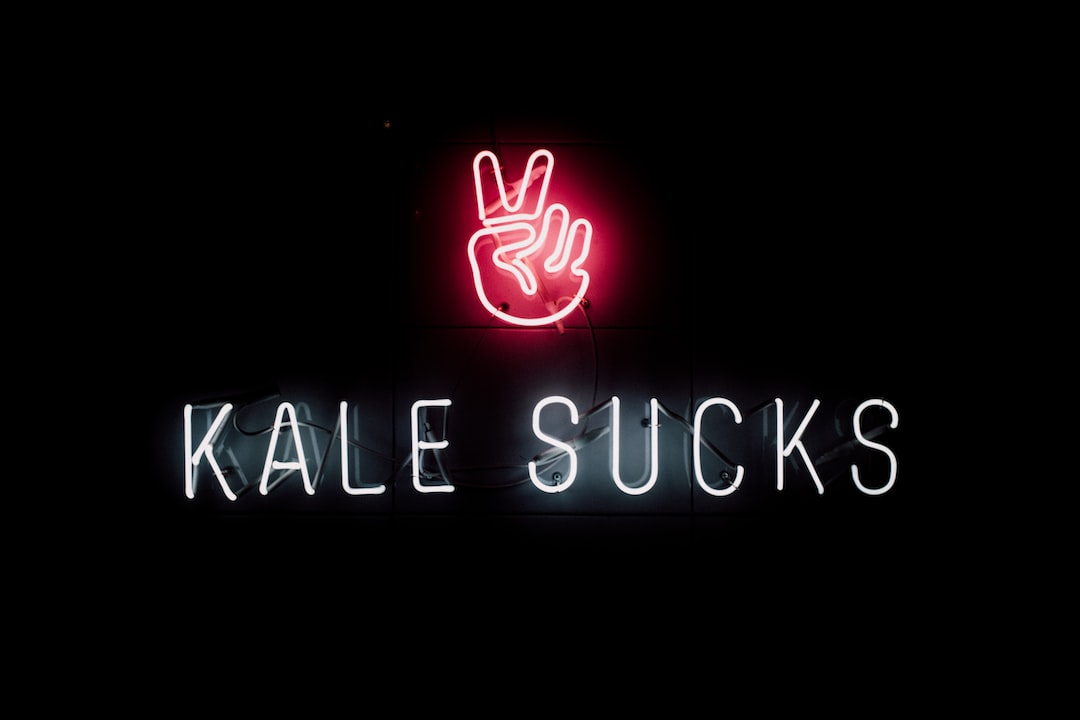 When we think "this sucks" and I need to slog it out and just figure out how to eat these veggies or slop for 3 months and I can go back to "normal", you are setting yourself up for failure.