Earlier, I wrote about a starting trouble quotient. The truth is, starting is almost never a problem. Most of us manage that rather well. But due to our handicap (years of poor eating, inactivity, whatever), we do not see results and we give up.

Some of us are stronger-willed than that to give up after the first few weeks. We plod on. We reconfigure what we are doing, and somehow find a way to keep working on it. Slowly, we get over the hump and the results start to stream in.

But eventually, our linear rate of progress stops, and we plateau i.e. the line flattens. This is normal. This is expected. Be prepared for it. In this post, I'll walk you through what you need to do to get past the plateau.

When we are beginners, we see a rapid rate of progress. Take weight loss. Take strength work. Or playing a new sport. After the initial stages of figuring things out, you will zoom up.

When I first started strength training, I used the Starting Strength approach. I worked on the back squat, the bench press, the overhead press, and the deadlift. Within 6 months, I was squatting double bodyweight on the back squat, benching bodyweight on the bench, about 75% bodyweight on the press, and so on. Not bad numbers at all for someone who had not lifted weights much. Every session at the gym, I lifted more weight than the previous week. That was just a load of fun! At this rate, I would be approaching the world record in just 2 years, tops.

Except, that did not happen.

the plateau is not your fault

The plateau is a signal. It is a transition. We are levelling up. Moving on from being an amateur to, well, not an amateur.

Remember, plateaus can happen in weight loss. In strength training. In education. In pretty much all aspects of life.

To move out of the plateau requires us to tweak our solution, or find a slightly more advanced solution. And keep up the good work we've been doing.

But first, understand that the plateau is not your fault. Our prior experience of linear progress is the problem - it sets a false expectation. Instead of being betrayed by that phase, realise this. The spurt of results, of promise, of progress that you gained would've most likely done a lot of good. You are confident of your skill, you have shown commitment, and you know that results are not as elusive as you once believed. Now, honeymoon's over. That does not mean the good times are over. It is just time to get back to reality.

The plateau separates the amateur from the pro. It is absolutely fine to stop here, by the way. Like we all did when it comes to skills like driving, for example.

But if you want to continue, the game's changed.

how do we get past the plateau?

Expect the plateau. Celebrate it. You are officially not a noob anymore, and have completed Level 1.

Evaluate your choices. Do you really want to move past this i.e. is more than a double bodyweight back squat necessary? Do you really need to lose more weight, and that too, right now? Beyond all of what you've done so far?

Most times, a plateau is a time to change things up. Not moving on from barbell strength training to endurance sports (which I did) but to a more complementary skill, like kettlebell training. Or to a different training plan, say Power to the People or Mass Made Simple. From weight loss occupying our mind all the time to learning to cook better is another example.

The idea is to simply keep ourselves fresh - body and mind. And to keep moving towards the goal in a reasonably forward direction.

What we should not be doing here is giving up, or increasing the randomness of what we are doing - how about I combine keto and paleo and intermittent fasting and whatever.

A plateau is generally a time to re-assess. Are you doing the right thing? Most times, just stick to the plan. Or take a brief break and come back to it. And just keep at it. Sometimes, we need a longer break, or a different approach. The more time and thought you put into what you are doing, the clearer your path will be.

And seriously, for things like Strength & Conditioning, just find a coach or a training plan. Don't try to solve things that have been solved by much smarter people. Personally, I don't think I need to worry about a training plan for the next few years - there's just so many of the ones that Pavel and Dan John have thrown out that I can keep greasing and learning. 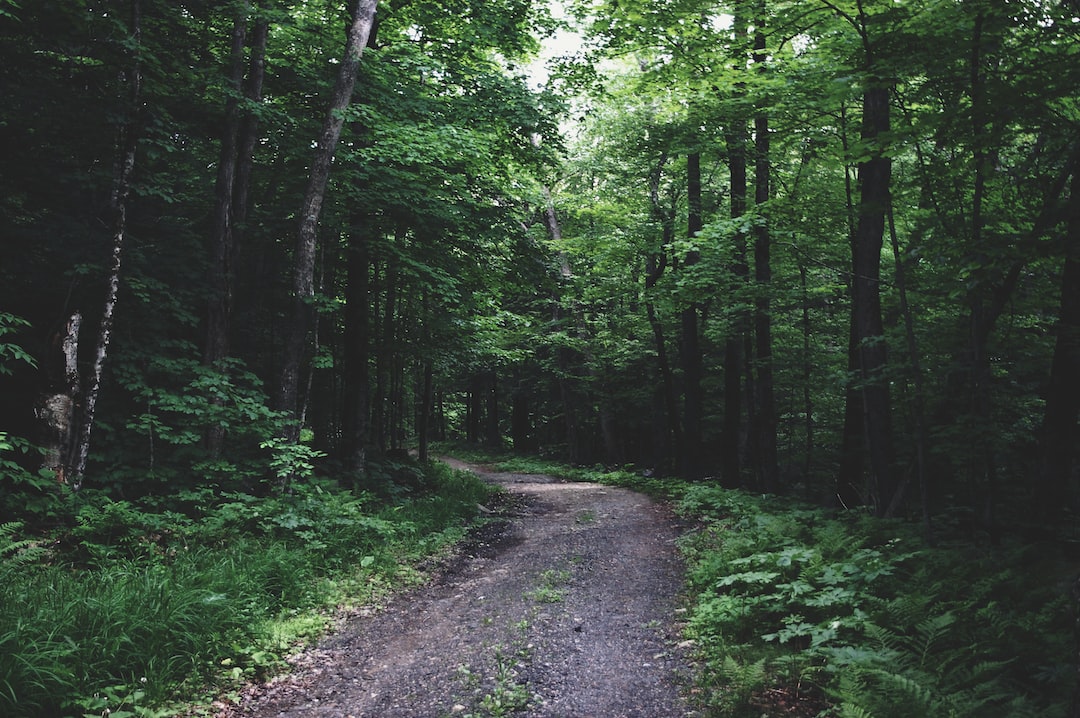 The only issue, and it was a huge one, was actually going running. I disliked it. Vehemently. I sucked at it. It was cold. It was hard. It required waking up early in the morning, which was not something I did. Did I mention I sucked at it? 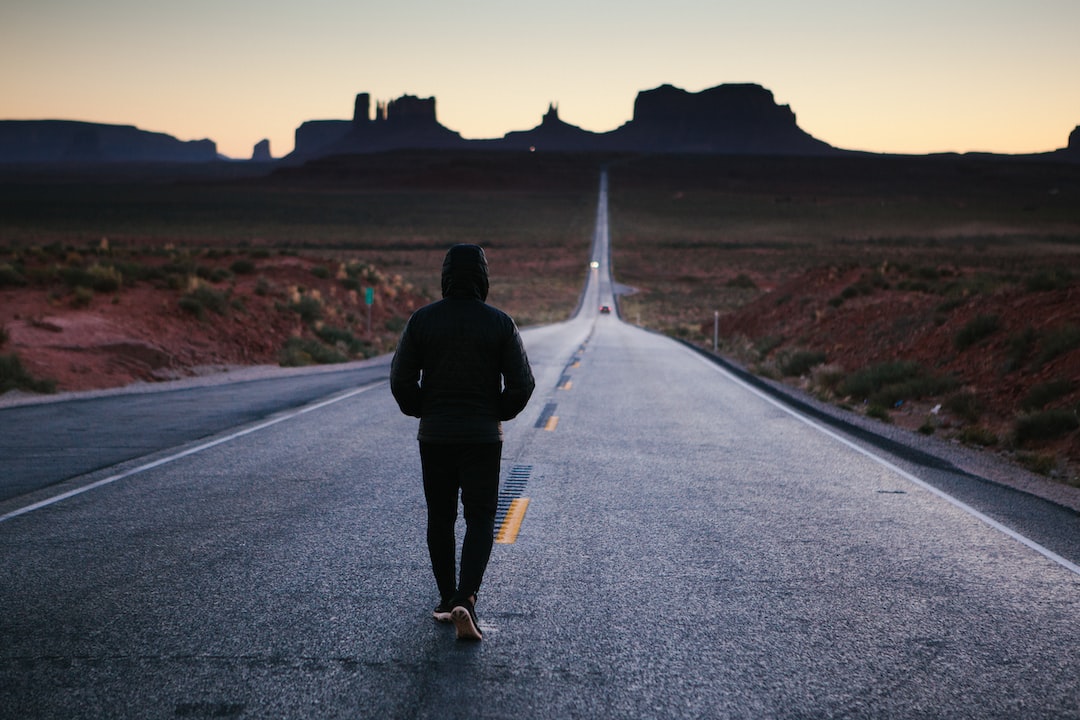 Fat loss happens in the kitchen. Nothing beats eating vegetables, getting adequate protein, drinking water, and keeping the junk low.