At SFCF, one of my coaches Angel tried something. Instead of traditional metcons, he had a 6-week squat progression. That was my first experience with progressive resistance training - each week I tried to lift more weight than the previous week. And it happened because that's what is supposed to happen.

The first class had 25 people, and about 6th class had 4 people or so. People wanted to do more metcons and a linear progression cycle did not excite them. And we never did a strength progression in class after that.

It excited me, and I eventually picked up a copy of Starting Strength, and moved away from CrossFit. It is barbell strength training, and can be summed up as lift more weights each week and eat a lot. It was fun!

All good things come to an end. The easy linear progress stops, and as a beginner, you don't know what to do then. Even if the instructions are clear, they are not clear to you. You know what I mean.

I got antsy. I was reading more and more things, and not just in fitness. I wanted to cut. I wanted to bulk. I wanted to do triathlons. I went vegan for 6 months. I ate only meat and vegetables for 6 months. I was a kid in a candy store, and I was just learning and experimenting. I ended up doing things that were not optimal or rather, just more roundabout.

Even if the instructions were clear, they weren't clear to me

If I chart my results, they would look something like this.

I was inexperienced completely bottom on skill levels. Anything new I did had an impact. Fat loss. Strength work. Blood markers. Run 21k. Compete in an Olympic distance triathlon (for a guy who couldn't run 500m, this is a big deal). But beyond the easy goals, the first-level goals, I'd move on to other things. Or get impatient.

So, I did have a lot of downs. If I lost a lot of weight doing unsustainable things, I'd put that weight back again real soon and probably be a bit worse off with my body composition. If my strength levels plateaued, I'd over-train and pull something, and take a few weeks off. I'd change one plan to the other. I'd put in a decent amount of time i.e. 3 months at least but the goal was never to grind.

For example, I did not have a clear and simple goal like

Which is what I would tell myself if I could go back in time.

Money in the bank

That either feels like you are constantly making progress when you are not. You are just measuring different things to suit your convenience. Or you eventually lose motivation and give up. I was there. I can tell you what I did.

As I started getting smarter, I did a lot more reasonable and sustainable things. I built more good habits, like taking the stairs and eating my vegetables, and enjoying a beer and not obsessing over things. I stuck to a training plan that would work for me - minimalistic strength training and park bench training is how I train.

I realise that the peaks are smaller but the general direction of movement is upwards.

I realise the drops are shallower and recovery is faster.

If I eat a dozen baked rasagullas in one sitting, I don't implode and check my weighing scale the next 10 days in a row. Nor do I swear off them or any dessert for the next year. I eat my vegetables and get my protein, and maybe next weekend or whenever I feel like it, I eat what I feel like.

There's a lot to this health and fitness. Yes. I agree.

But there's a lot of it that's obvious too. Start there.

A few rules and habits that you anchor around, a few guidelines to follow, and then let life lead the way.

The other method has its place. The brute force method. The do-all-I-can. You will use it. But you will know the time and place for it better. And not misunderstand the point as well.

Once you can put the year together, approximately, and setup some checkpoints - you'd be amazed at how much faster you hit your goals. 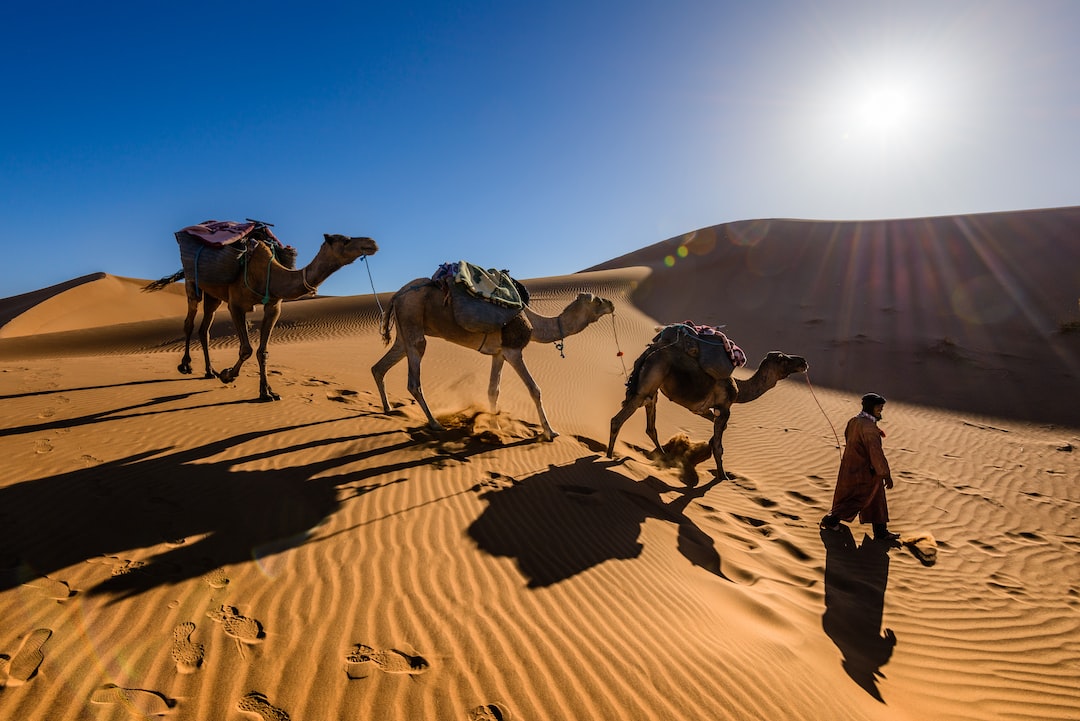 The human body's ability to store fat is a similar evolutionary marvel. We lived in times when calories and food was scarce. So, when we could store extra body fat, it was a boon. Each kilo of body fat is close to 8000 calories of energy. That's ample energy to fuel a lot more than one marathon! 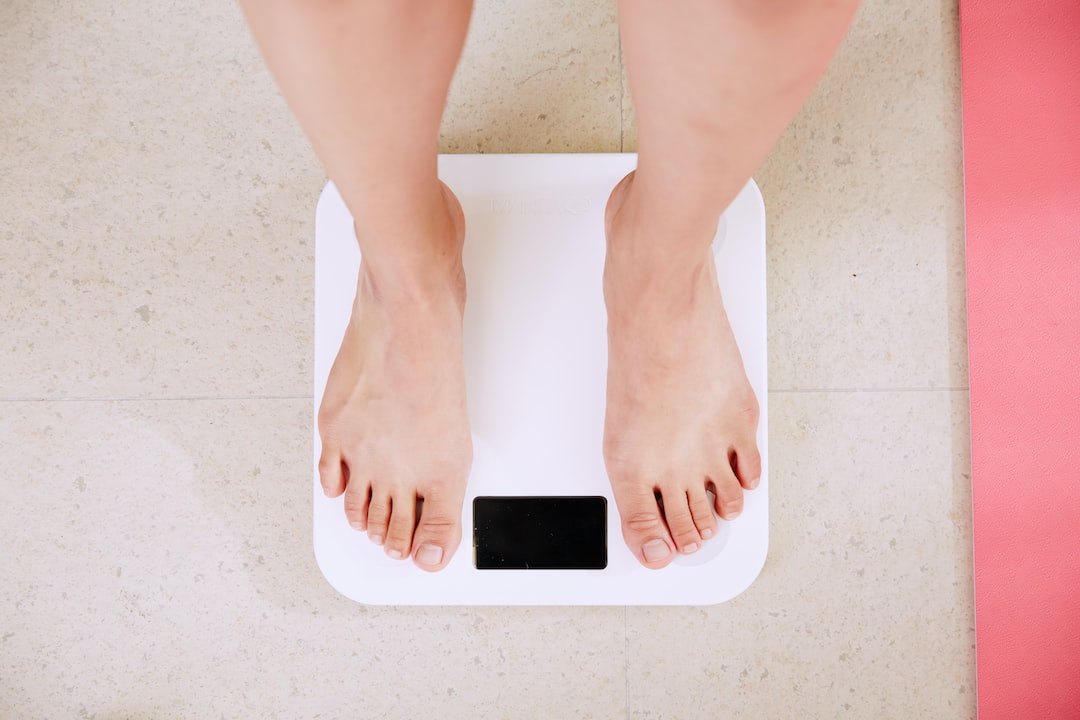 I do something silly near daily. It is my equivalent of getting on the weigh scale and obsessing over that number (daily). Maybe there's no harm, maybe am just checking for academic reasons. Whatever. I'd like to see what happens if I stop.