In my student story series, what I am attempting to do is chronicle a part of a journey of a student. While I have had long conversations with them, a lot of it is still my interpretation, opinion and perspective and not necessarily what they think or went through. From the outside looking in, it is obviously impossible to truly know what is going on beyond a certain point. But it also becomes possible to recognise patterns, both good and bad. Because while all of us are unique, all of us also repeat certain patterns of behaviour.

This story is about SS, who joined us at NGS many years back. They trained with me for a few years and during that time went through an amazing journey of self-discovery that blew my mind. They started with the simple goal of wanting to learn strength training and get back to the thin/lean shape they were in a few years ago. Accomplished that over a year as they truly immersed themselves in the process of coming in to train and in following the nutrition framework that we recommended. But that was not the amazing part. They realised that looking thin, while still strong, was not the same as feeling happy with their body. To understand what that means, let's read on.

i want to look good.

That's how it starts for a lot of us. Personally, I was never strong and fit. I was either skinny and weak, or out of shape and weak. So, fat loss was the first goal and only when I started to get close to it did I even start to evolve into thinking about getting stronger.

We are all programmed into wanting and desiring certain things because of the constant noise around us - either it is the media's definition of what is ideal, or the peer pressure, or whatever fads are around us. It surrounds us and is constantly buzzing that we most times don't know to discern our own thoughts from the noise, and so get caught up with the noise.

SS came in and loved strength training. But they also had a clear goal of fat loss, as in an earlier part of their life, they had looked a certain way and had gotten a lot of "oh, you look great". So, in our head, what seems to happen is we identify that as good and anything not that as bad.

They showed up, they got strong and lifted weights with great technique. Never an issue with doing anything silly with respect to strength work. And followed the nutrition framework perfectly. At The Quad, we try to promote a way of eating that's sustainable i.e. eat the way you've always eaten but change up the portions a bit and all that. But unfortunately, a sustainable approach and moderation are expert moves - and when we are in a place where we are not clear about what that means, even a sustainable framework tends to be imbalanced.

Over the course of a year, SS got into their old shape and well, job done!

SS also got super strong. So, it was not just mindless fat loss with no strength or any such thing.

Unknown to me though, SS was getting a bit obsessed with how they were eating. Even the mildest treat or indulgence was obsessively avoided in their quest to stay in that shape. And slowly, this devolved into an unhealthy way of eating.

What was meant to be a healthy change of lifestyle turned into an unhealthy mental shift.

what makes you happy

Their weight started to fluctuate a bit. SS was someone who didn't really need to be reminded of the basics and so I just let them be. They took a break from training as well but that did not bother me as they knew the fundamentals of strength training and would always have that knowledge in them to train by themselves.

But of course, I was surprised that they chose to stop. While I let them be, I also let them know that I would like to connect about it. And over a few long conversations, SS blew my mind.

SS had realised that what had started as a great journey had deteriorated. The obsessive eating, the non-stop thinking about being in shape, the constant guilt of eating favourite foods - this was not a good place to be. And they had the clarity to go against the grain and put a stop to it. They went on a transformative journey of discovery, of what makes them happy and tick. And realised that the thin, lean body was simply the programming of the world being driven into them and not really something that brought true joy, and was able to reject that image.

They had taken a break to figure this out for themselves and while strength training was still something they loved, they chose to stop that as well to allow time to think.

And they figured out what it was for themselves! Not conforming to a certain image but to what truly made one feel warm and gooey inside.

Knowing what you want, what you truly want and what truly makes you happy is harder than it sounds. Every time I think I know, it only opens up more layers.

We repeat certain stories to ourselves. And we might have repeated them to ourselves thousands of times from our youth, that we think that's what we want. Instead, it is simply the programming that we've been subjected to and unfortunately, the more repetition there is, the harder it is to erase.

Given that we are all a bit too busy, it becomes even harder to separate the noise out and to find that inner clarity. Having the courage to stop, to take stock, to assess honestly if this is what we want and we are happy with the path we are going down - these are mandatory. The more frequently we do this, the better. I am trying to make a habit of doing this daily and weekly.

Being thin or being strong or whatever has nothing to do with filling the gap inside of us. It is what that leads to - the growth or the maturity. And the understanding of self.

SS taught me a few deep lessons, stuff that I still unpack. For example, here I thought I had presented a sustainable nutrition framework. But sustainable framework has to go along with a sustainable mindset and mental approach and clarity and peace. Without that, anything can become obsessive or unsustainable. We can misinterpret even the best advice in the world and screw it up.

SS showed up. They ate the way we recommended. They got into the shape they wanted. A great before-after story and testimonial and all that. But what truly happened was the evolution of after that - hitting bottom when they realised this was actually NOT what they wanted and going on a journey of discovery. I am truly glad that they took me along the entire way. That's why I believe taking ownership is important because it means you have to know what you want.

More than a goal, it is the journey. Many times, we don't understand ourselves fully to set a correct goal. Now, it is easy to set goals in the weight room. But is that what you truly want - now that's hard. Even though SS' goal was not what they wanted, it did the job. It took them to a better place and was an integral part of their journey and evolution. 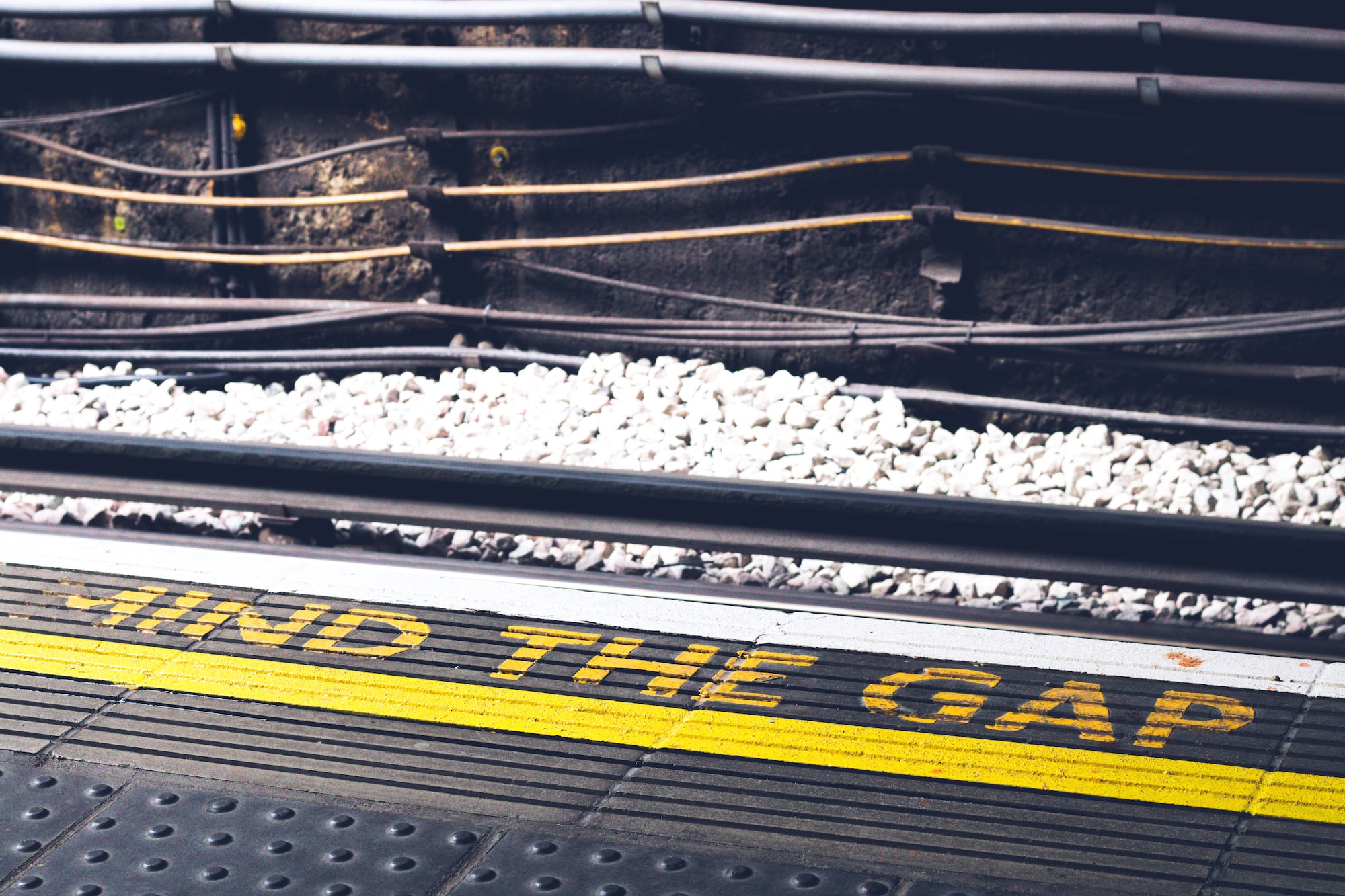 It is easy to do more of the same. Instead, the biggest changes come from doing those small things we are avoiding or constantly pushing away. What's yours? Here's mine.

If we can stay switched on for longer than the bare minimum, good habits bleed over. Bruce Lee, Thich Nhat Hanh and Pavel's quotes on this thought.