This is a story about JK, a student of mine who joined NGS around the time we launched our centre. He joined at the insistence of a friend of his and together they'd show up at 5 am.

JK started at the bottom. He could barely do a basic squat. He had not done any physical activity in at least a decade. Like most of us, he had slowly piled on the kilos. He struggled with almost all basic movements, barely able to hold a plank past 30 seconds. A few minutes of work and he'd need to stop or slow down.

At The Quad, this fits the profile of a lot of our new students. As a country and a culture, we lack physical training and education. There's a few of us who played sport when we were young and even then, we stop moving. And we were never instructed or included in physical activity as something to start, learn, and get better at.

We pride ourselves on taking these beginners from the bottom and helping them fall in love with fitness. Why? Because that's precisely where Raj and I started. A lot of enthusiasm and nothing much else - not being able to squat properly or run 500 metres is as bottom as things get.

That's our mantra. Of course one can train more than 3 days of the week but when we are starting at zero, 3 is ample. And once you know what you are doing, well, that's a different story.

JK showed up 3 days a week. He did not let his poor movements perturb him or rather, he did not let that stop him. He committed. He went all in. Never did anything outside of what was asked of him. And slowly, together, we built him up.

He also focused on nutrition and lifestyle. He started eating like an adult, according to The Quad's nutrition framework. He ensured he got at least 6 hours of sleep.

And he did this for close to 2 years!

JK went through the transformation that all of us dream of - the before and after. But more than losing weight and getting thin or whatever, he underwent a complete transformation. One of identity.

He was part of a tribe that was in love with fitness. He was strong and getting stronger. He no longer faced annoying niggles and aches and pains. He no longer got gassed for the trivial tasks we encounter daily.

He was a poster-child for our community but kept himself sane and humble. He never forgot his starting point.

His buddy with whom he joined had left a while back. That did not deter JK. He kept at it, as he realised all he needed to do was show up and do the work.

Slowly, JK took his eyes off the ball. Work started to get more hectic and he started to skip classes here and there. It happens and we all need a bit of slack built into our system. And he had done enough work for enough time to manage it.

And then he started to miss more classes. And sleep started to suffer.

As sleep started to suffer and physical activity reduced, his nutrition started to go back to where it was. It is a cycle - when we pick our keystone habit and nail it, all things seem to build up from there. Or they all come crashing down if we aren't paying enough attention.

back to square one

In spite of himself, JK could not correct things. He disappeared for a couple of years. And then he woke up.

I am sure a lot of beating himself up and self-loathing happened. It took enormous courage to come back and start all over again. But he did.

He started again at the bottom. Back at square one.

But the great thing is, once you learn how to ride a bike, you never forget. Likewise, once you have enough skill and technique drilled in to you, it comes back.

JK came back to the basics. He started showing up 3 days a week. He realised he needed to ensure work-life was managed from the start, and together we came up with a backup plan on what to do when things got crazy there. We built alarm bells and slack into the system.

What I learned from JK - fundamentals trump everything else. Putting in the work is all there is.

Failure is an event, not a personality trait. It happens.

And when you fail, you learn what not to do next time around.

And you have a go at it again, and come out on top.

That's what JK did.

I've seen a lot of students transform themselves like what JK did and then fall off the wagon like he did. Very few have the courage and intent to come back.

That's the key. Having the courage to start all over again, if that's what is needed.

He's definitely someone that inspires me. To the outside, it might not seem like much coz he's not the biggest squatter or fastest runner or the most graceful mover. But he's got something a lot of other people don't have - perseverance and humility.

How do you grade yourself? And how do you get inspiration? What do you do when you are scared to do the work? 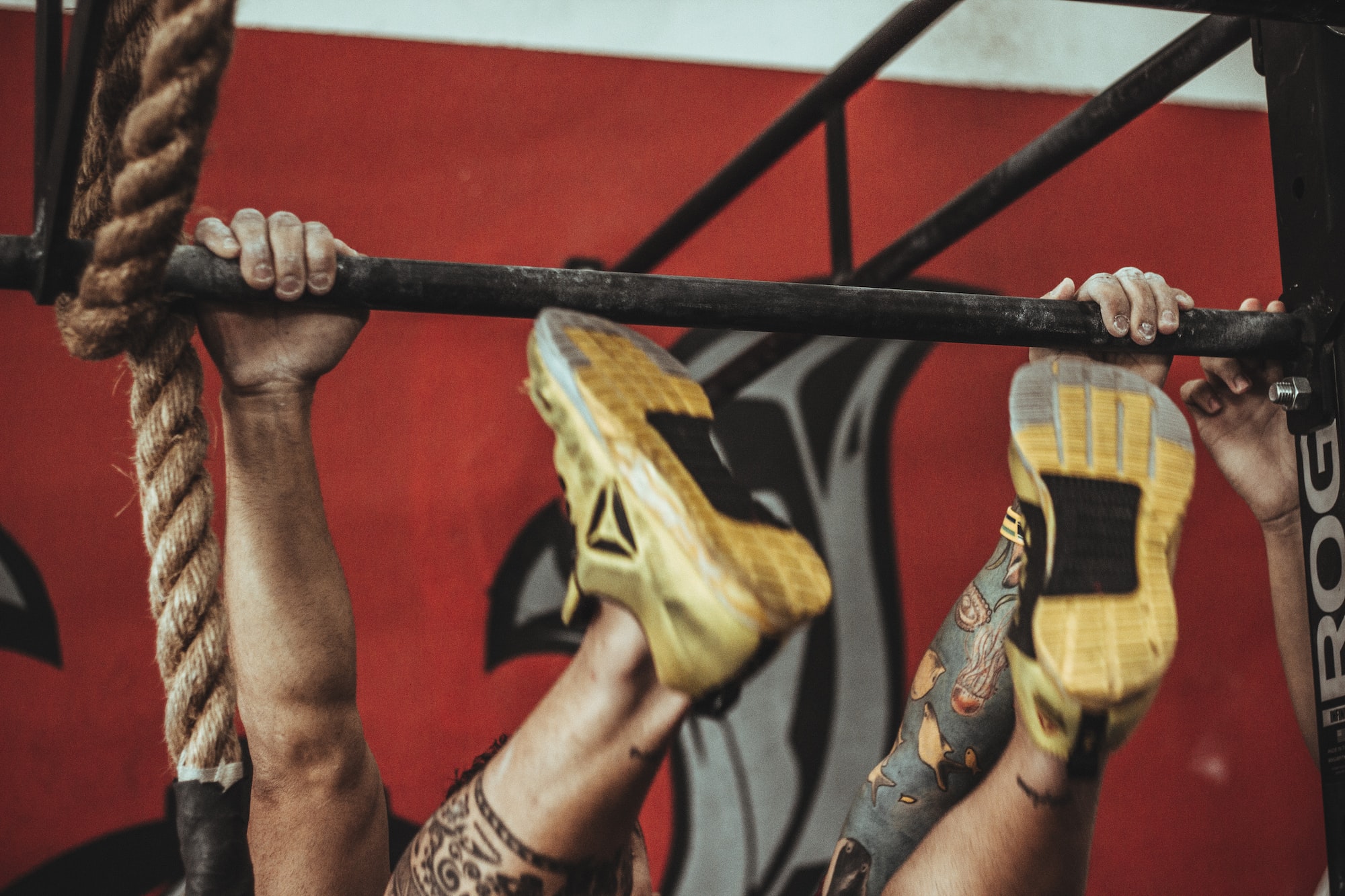 A story about a student who showed up all the time until work took off and several life events happened. And they couldn't show up. My thoughts on this.