About 2 weeks back, I had a freak injury while training. I was doing my last set of kettlebell swings when I felt a sudden pain on the outside of my left ankle. Initially, I thought something fell and hit me.

It turned out to be a peroneal tendon dislocation. The tendon is kept in its groove by tissue and when that tears, the tendon slips and slides over the malleolus (that bony round bit). Think of it like the brake wires that go from the handlebar to the back wheel - they are clipped to the body of the bike with a tiny clamp here and there. If the clamp is not holding the wire in place, the wire can pop out of place and get in the way. That's kinda what happened.

It obviously threw a wrench in my training, and I took about a week off because most things were just uncomfortable to do. Even doing most OS resets hurt, and occasionally caused the tendon to dislocate. It doesn't hurt that much but it is not fun either.

After testing things out for the past 4 days, I finally felt comfortable to train today - doing half-kneel presses and pull-ups.

Funnily, I've forgotten how to walk. I still hobble, using my leg as a stiff piece of wood. Within this short period, my brain has changed my walking pattern because of signals I kept sending - being worried that the tendon would dislocate if I kept my foot wrong, oh this hurts etc. I was not flexing my ankle in any direction, and changed my gait pattern. As part of my rehab, my physical therapist had me work on single-leg balance and I realised I could not even do that. Crazy. A leg that I could balance for a minute on and do single-leg deadlifts with - I could not stand on it for 1 second.

I've been here before

In 2013, I injured my ACL. That was a long time off, and that time, I forgot how to run. Seriously. These injuries screw with our brains. The process of rehabilitation took many months, and I went from not being able to bend or straighten my injured leg to loading it, to being able to sit on it, to walking normally. The rehab-at-home plan is when we work on the brain+body connection, by doing a lot of proprioception drills, the single-leg balance as an example.

I was cleared to run. We went outside, and he (same awesome therapist) set up a few cones for me to run to. Just run straight, stop, turn around and run back. All slowly, at what would barely qualify for a run. The body is ready, but the brain takes a bit of time to get around to it. At least for me. Eventually, I was able to do a few reps.

The next morning, as part of my rehab, the same thing happened. I just stood. Paralysed. Unsure about how to run. You know when it is cold and the water's cold and you just delay going in - yeah, something like that but I also did not know how to do the task. It was just weird. After visualising myself running, I somehow stumbled into running. And then it came back. But those first few yards, until they happened, it was

Wow, how did I forget how to run?

Because I've been here before, I know getting back to this walking thing is going to happen. It is also going to be some conscious work - make sure the injured leg acts normal, and copy the other leg step-for-step.

While I have my rehab drills to do, what works for me is being as attentive as possible to every step. The sooner I walk normally, and can balance on my leg - the better. This gives me something interesting to try out as well - being in the moment.

It happens. It sucks. But it is an interesting opportunity. I can regress my press movements and work on some foundations - the Z-press, half-kneel and tall-kneel. Along with a lot of pulls. For the lower body, light work and proprioception drills. Pattern, Grind, and then work on asymmetries. This injury happened because of something, and this is an opportunity to investigate, and fix whatever was going on, and improve my assessment process as well.

I think I will learn something here.

For those of you who want to see what it looks like, the internet provides.

It is not gruesome or anything - nothing snaps. That ropey thing you see just moves up a bit. But inside the skin. So it is a bit creepy. 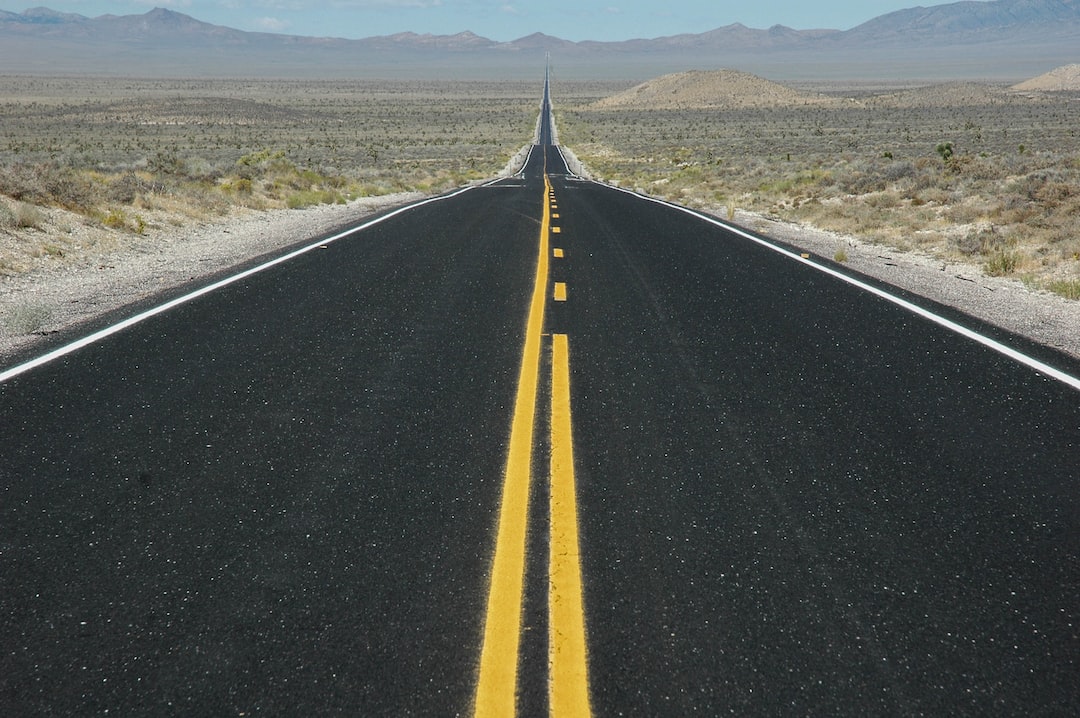 give my brain some distance from the daily work, and the busyness. As well as let it be less lazy by doing tasks that I normally would not do. 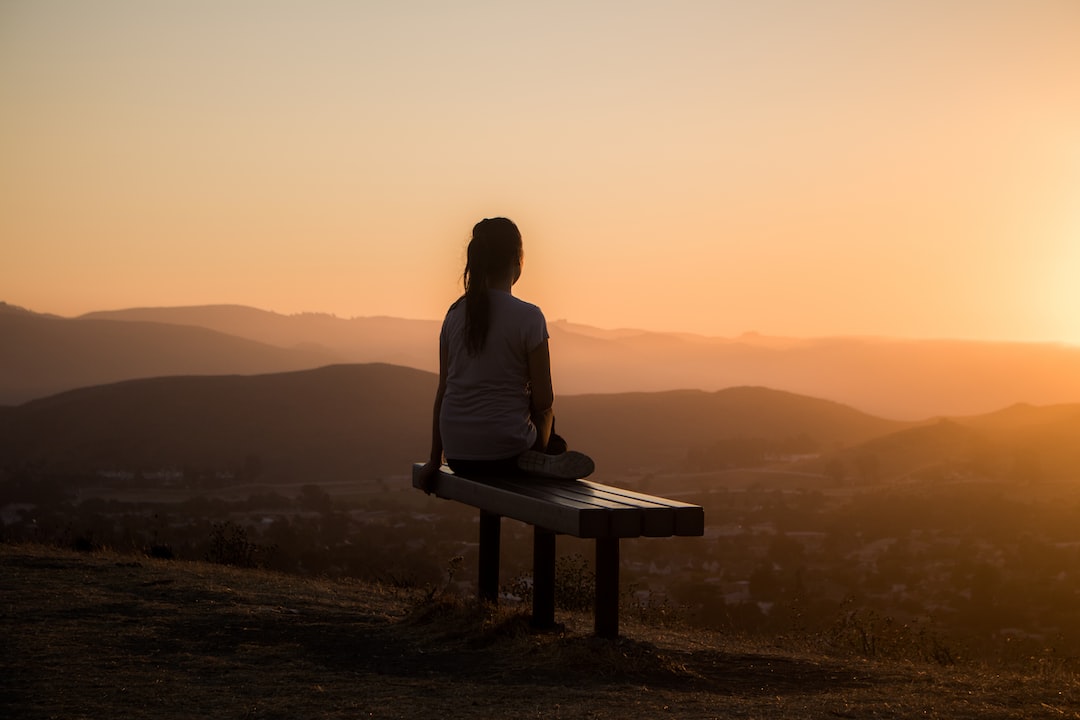 This ends up energising me, and I feel mentally recharged and ready to take on the day. Emotionally, I feel in a much better place. Physically as well. I come out of my training session feeling a lot better than I went in.