A few years ago, I was in Calcutta in late December. The hotel we were staying at had a swimming pool and I am not great at swimming, and so was looking forward for some inefficient exercise to burn of all the nolen gur baked rosogulla that I was eating.

I woke up around 5ish and swam for the better part of an hour. I seemed to have an audience though, as whenever I stopped and gasped for breath, I could feel eyes on me. And I'd look around and see some of the hotel staff looking at me from one of the various floors. This kept happening throughout and I did not think why until after I posted a photo and my friend who's from there remarked that

You are crazy to go swimming in the winter in Calcutta

Until then, it never struck me. In my hometown of Madras, much further to the south, the concept of winter is, well, just a concept. While I've lived in places with severe winters, it was just that I did not think about it when I decided to wake up and go swimming.

And in not thinking, in not letting that get in the way, I was actually being rather smart. Unfortunately, I let this "no one swims in Calcutta in the winter" get to me and I did not go swimming after that.

There are a lot more extraordinary stories of folks doing things because they were not aware of "that's not possible". My favourite comes from the world of fiction and Modesty Blaise.

Willie Garvin, Modesty's sidekick, is given an assignment to test whether he's capable. On this assignment rests whether he joins her organisation or not. And it involves a seemingly simple task - meet a guy in Hong Kong and gather some information. The story is set in the 1970s. Unknown to all, the aforementioned guy has been taken prisoner and is in an impossible-to-break-out-of Chinese prison. But no one gave Garvin that memo - he simply had his goal in mind and comes up with an ingenious scheme to break him out of prison from Red China. Something which is just not done.

Why do we let thoughts and perceptions and other people's limitations limit us? Well, for one, it prevents us from doing silly things.

But it also prevents us from doing extraordinary things.

It prevents us from doing things we are capable of.

Constraints are just that - constraints. Don't build them up too much in your heads.

As I was re-reading the Modesty Blaise book, I remembered my own small version of that story - swimming in the winter - and it was a good reminder to me. To not let my previous thoughts and opinions cloud my judgment on what is possible and what's not.

Our minds and bodies are capable of a lot more. Most times, it is the thinking that gets in the way. 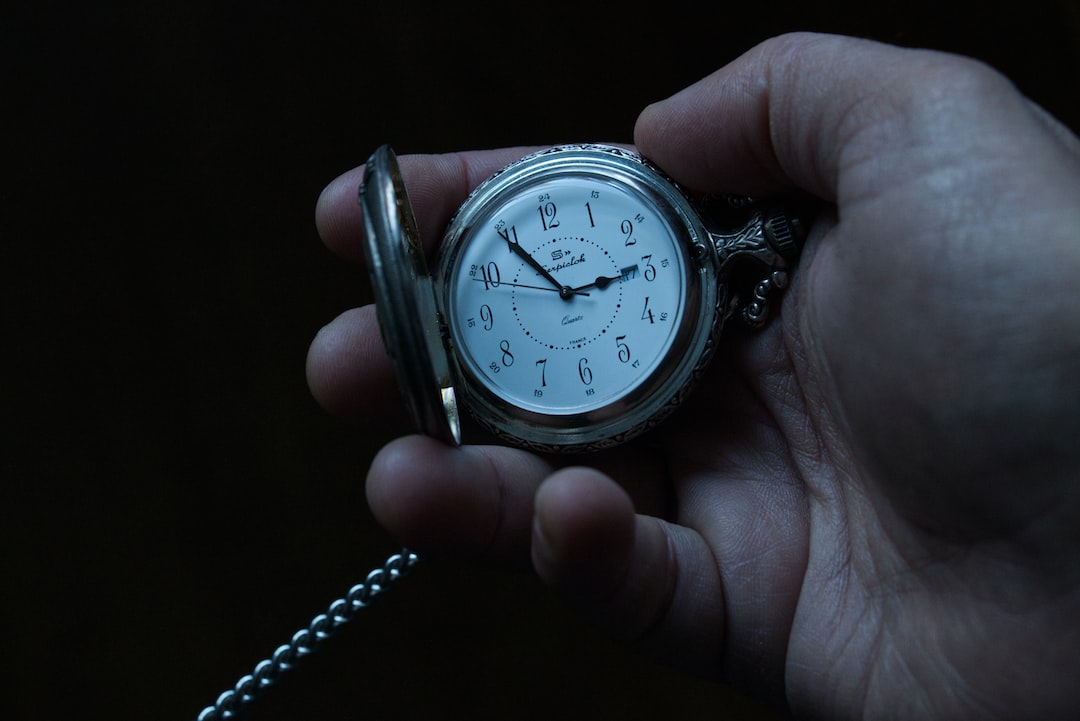 While there are health benefits to going to bed early and getting a good night's sleep, as well as starting the day early - you should do what works for you. Instead of saying "I should wake up early", how about you think about you making your day's structure work for you?