I wake up at 3.45 am 5-6 days of the week. While that sounds extraordinary, so do about 80% of The Quad Squad. We coach classes at 5 am and so we are up by 4 am. There are a lot of folks who wake up rather early, even if their job is not dependent on it.

Some folks like to get their exercise done early in the morning and have a vibrant start to their day. Or their day slips out of their control once the family is up and work starts, and so this is when they do the invisible stuff.

Some of us like to wake up early and work - it is a quiet time with minimal distractions and so we can get a large chunk of work done.

Let's say you are NOT one of these people who wake up early, and let's define that as before 6 am. Have you been telling yourself that you should? Have you been trying to force yourself, that it is better? Have you been getting annoyed with yourself about it?

While there are health benefits to going to bed early and getting a good night's sleep, as well as starting the day early - you should do what works for you. Instead of saying "I should wake up early", how about you think about you making your day's structure work for you? Maybe you like getting work done at a different time of the day. Maybe you like to get your activity done at the end of the day - after sitting all day and exercising your brain, you just want to get out and work your stress out.

Do what works for you. There is no should.

Yes, certain things are better, or so the research says. But let's start with big rocks first. It is not much use if we are not eating vegetables or not getting 7+ hours of sleep or not being active and instead are worrying about something like waking up early because the world says one should.

Don't force-fit yourself into other people's rules. Feel your way through it.

I was never an early-morning person until I joined CrossFit - I'd train at 6 am and so would wake up around 5.30 am. And let me tell you, 5.30 am on a cold San Francisco day is not a walk in the park. But it was made much easier because I was obsessed with CrossFit and would jump out of bed when my alarm rang. After a couple of months though, I'd go through a phase where I would shift my training to the evenings. Just coz I felt like I needed to sleep in more. But what was constant was that I was going to my classes 5-6 days a week. As long as that was happening, why did it matter what time I woke up.

Look at the larger picture. What are you trying to get done? Get that done. Don't forget that. 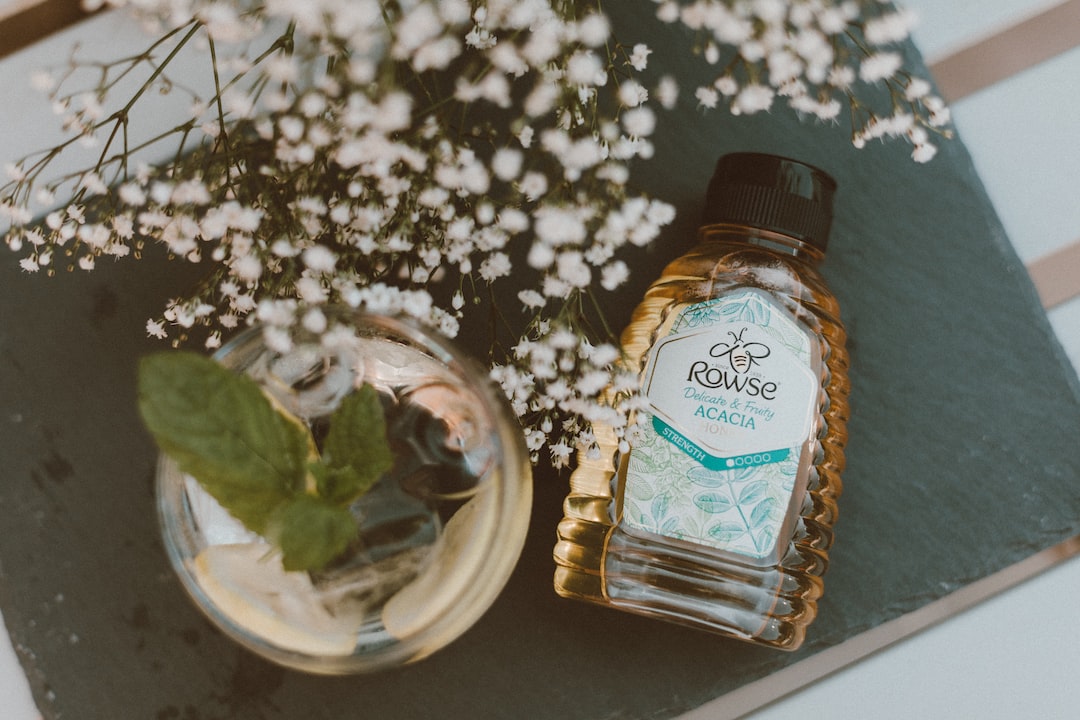 There's nothing magical about those combinations. Do you really think that there's a magical solution out there which is so simple that allows you to do whatever you want and the entire world does not know about it?! 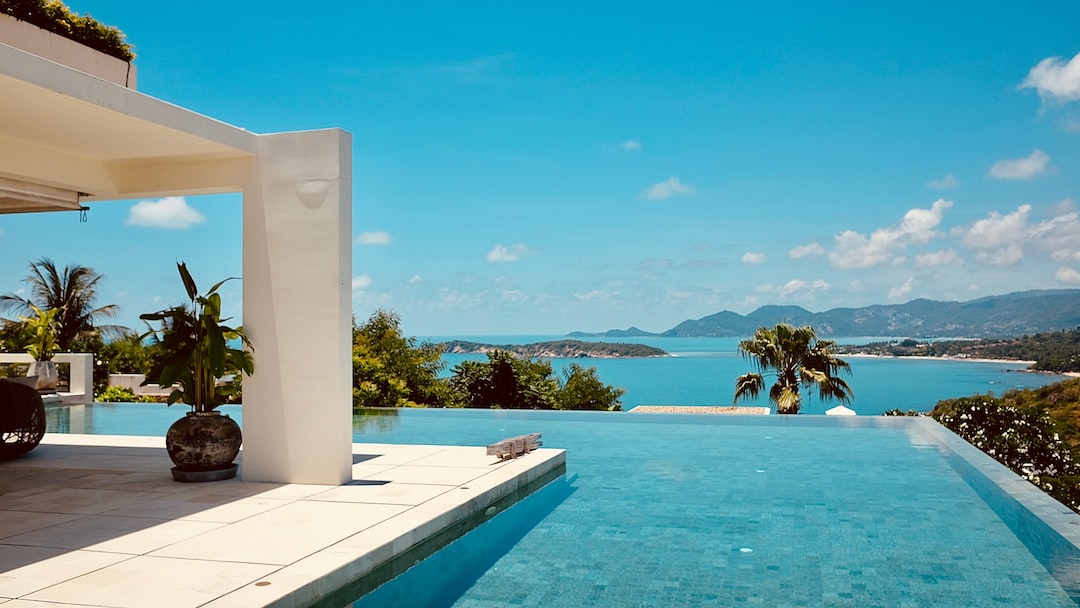 Until then, it never struck me. In my hometown of Madras, much further to the south, the concept of winter is, well, just a concept. While I've lived in places with severe winters, it was just that I did not think about it when I decided to wake up and go swimming.